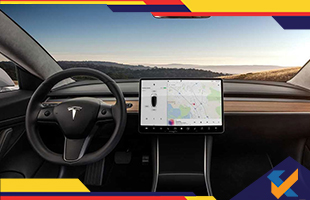 It seems like gone are the days where mechanical upgrades were the norm. Now, in the age of 'connected automobiles' brake pads, slotted discs, weight reduction etc. are things of a bygone era, especially since Tesla has improved it all with just a few lines of computer code. 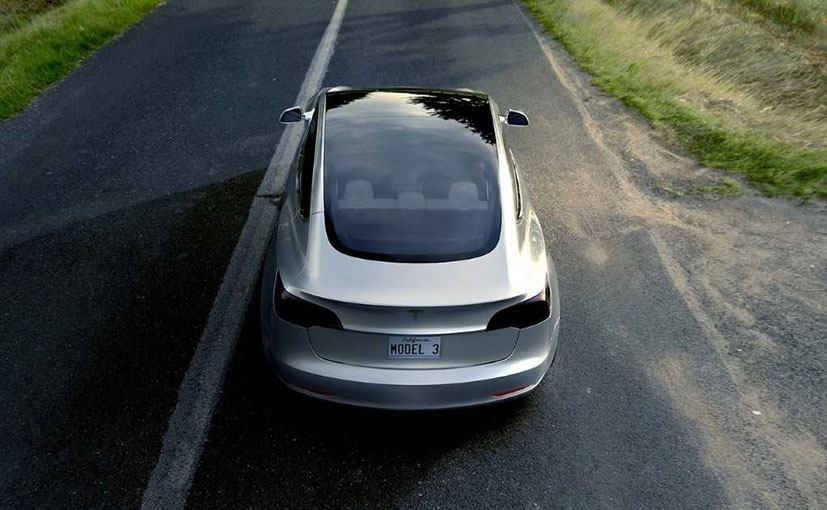 News is that, there is an on- air update for the entry level offering of Tesla Model 3- that it has an improved braking system by up to 20 feet of under hard braking. The electric automaker's software team achieved this by changing up the characteristics of the Anti lock Braking System (ABS) in Model 3. Tesla stated that it is also applicable to all the cars which are currently being delivered globally. There were lots of apprehensions in the motoring community regarding whether an on-air update resulting in a brake improvement could really be possible. But Tesla did it- they updated and re- calibrated the Anti lock Braking System on Model 3, thus greatly improving the braking performance. It should be noted that the braking upgrade is not just applicable in case of emergency braking situations but it can also be put to general use.

These updates were decided after a 'Consumer Reports' criticized Tesla Model 3's brakes in a contrast to other cars like the BMW 3 series and Elon Musk, Tesla's CEO tweeted out his thanks to the publication for the needed feedback and also promised to have it resolved through the above on-air upgrade for the model. Elon further stated that with more research they could refine the system more by improving the braking distance beyond initial specs. He also stated that the company won't stop until Model 3 has a better braking system than any other comparable car.

Tesla Model 3 already has a major waiting period, with more than half a million pre orders from all over the world. Model 3 is also slated to be the first Tesla car that will make its way to India for an expected launch in 2019.