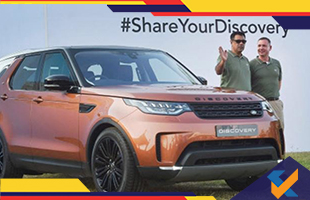 Tata Motors achieved sales of more than 1 million light vehicles for the first time in the year ended March 2018. India’s largest automobile company by revenue registered a growth of 13% in FY18, the fastest pace in the last five years. It is also interesting to note that Tata Motors had acquired Jaguar Land Rover a decade ago, and while the latter continues to build its reputation in evolved markets and rivals the likes of Mercedes, BMW, and Audi, the former made a commendable comeback in the domestic market, having recorded over20% growth last year. 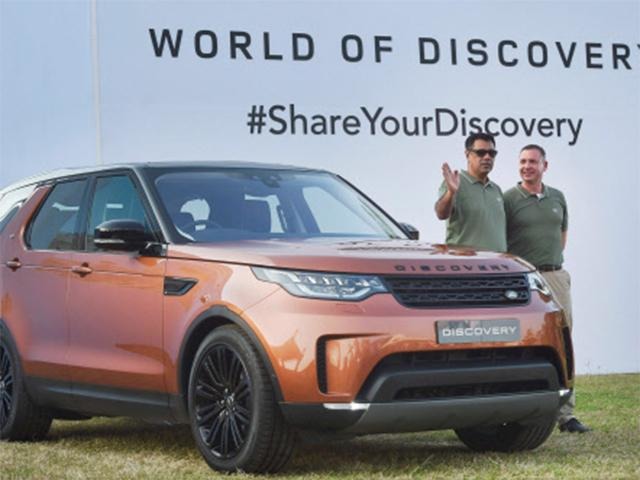 The company surpassed Honda Cars India in the no.4 slot and is now aiming to acquire the no. 3 position. JLR Contributed the largest share with sales of 633,000 units, including those from its Chinese joint venture. A bounce-back in the Indian market for both passenger vehicles and small commercial vehicles, including pickup trucks, boosted the global sales of the company.

Tata Motors becomes only the second Indian carmaker to cross the 1 million unit sales milestone, with the first one being Maruti Suzuki. Maruti is the Indian subsidiary of Japanese carmaker Suzuki. According to a Tata Motors Group spokesperson, crossing 1 million is a significant accomplishment as it highlights the company’s ability to cater to the needs of more than a million customers in various parts of the world.

JLR has managed to grab 10% of the global premium vehicle market and is soon heading to the 1 million unit sales landmark three to four years down the line, on its own. The Tata Motors stock has risen over 300% following the acquisition of JLR in 2008, making way for an added Rs. 80,000 crore to shareholder wealth.

Industry experts are of the opinion that crossing the 1 million mark is the first key step towards becoming a truly global player. Also, since future regulatory requirements are getting stringent and disruption by electrification and autonomous driving is soon to take over, Tata will need to make disproportionate amount of investment to keep growing its share and challenge the top three to five players.

IHS Markit forecasts Tata Motors to cross about 1.5 million units light vehicles sales globally by 2022. The group global sales is likely to grow at 10% CAGR over the next 3 years. It should also be noted that Tata Motors and JLR enjoy the advantage of joint development and sourcing and may even use each other’s manufacturing facilities in the future.