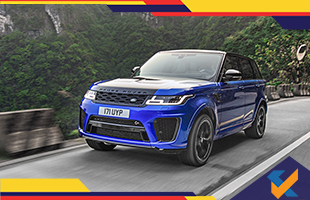 A model offensive for India was announced by Jaguar Land Rover on 3rd April 2018. The brand will launch at least 10 models in 2018-19 (April-March) with an aim to capture a larger share of the market of the luxury vehicle. While the British carmaker has not revealed the model plan for the year, industry sources reveal that at least four models will be from JLR’s SVO (Special Vehicle Operations) division. The refreshed Range Rover Sport SVR and the updated Range Rover SVAutobiography will lead the SVO model line-up as they are set to be introduced in the first quarter (April-June) of 2018-19. 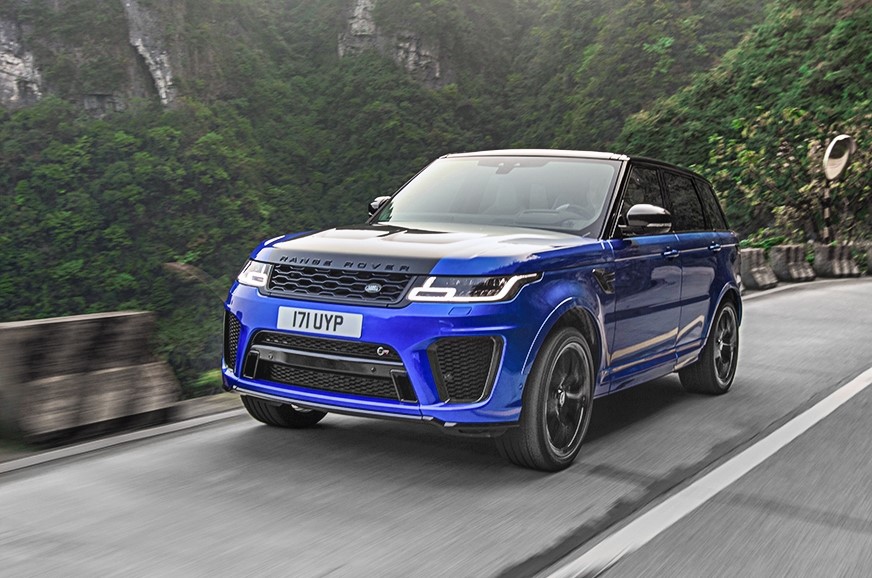 The recently updated Range Rover Sport SVR hosts a 5.0 litre supercharged V8 that develops 575hp t 6000rpm, and 700Nm of torque from 3500rpm- having improved by 24hp and 19Nm, respectively. The SVAutobiography is RR’s luxurious long-wheelbase SUV that was revealed at the LA Motor Show last year. The SUV is built on Range Rover’s longer 3120mm wheelbase, which lets rear passengers enjoy more legroom and also allows seats to recline by 40 degrees. Three powertrains are globally on offer- a 339hp, 4.4-litre SDV8 diesel, a 404hp, 2.0 litre petrol-electric, and a 565hp, supercharged 5.0 litre V8.

The fastest road-going Jaguar, the F-Type SVR, will be launched by JLR in India in the second quarter of 2018-19. The model boasts of an optimum blend of performance and comfort. Under the hood, it gets a 5.0 litre supercharged V8 borrowed from the Project 7, which churns out 575hp and 700Nm. The model is equipped with an eight-speed auto gearbox, a four-wheel drive system and has high usage of carbon fibre in its body shell.

As far as the fourth SVO model is concerned, JLR is expected to bring the recently unveiled new Range Rover SV Coupe to India in the third quarter of 2018-19. Having made its public debut at the 2018 Geneva Motor Show, this SUV is Land Rover’s most expensive model positioned at the top of the range, allowing the company to compete better with the likes of the Lamborghini Urus and Bentley Bentayga. This model is powered by a 575hp, 5.0-litre supercharged V8 petrol.

Mark Stanton, director, SVO division, said in a recent interaction with Autocar India, that besides offering high levels of performance, the SVO models are designed primarily for the purpose of everyday usage.

Apart from the four models, JLR is also expected to endow the automobile market with facelifts of the standard Range Rover and Range Rover Sport, both of which received a mid-cycle refresh last year. While the former comes with a revamped grille and a gloss-black surround in a front bumper, the latter gets new LED headlamps and subtle changes to the grille.

The carmaker is also looking at its newest plug-in hybrid in its line-up, the Range Rover PHEV, but in all likelihood, the model will not come to India until JLR is confident about the policy for hybrids. The current policy heavily taxes hybrids, which could price RR’s hybrid almost out of contention.

JLR India registered a volume growth of 83% in the recently concluded the financial year 2017-18, having sold 4609 units. According to the company, the high sales can be accounted by the new product launches, along with a steady expansion of retailer footprint, besides enhanced service and brand experience programmes for consumers. 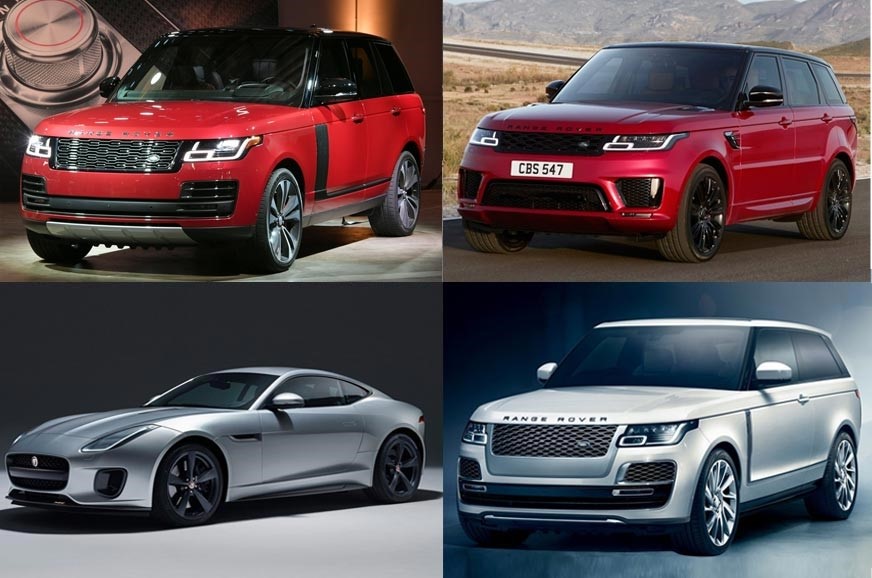 The company stated that the target behind the 10-model product plan for the current fiscal is to sustain the strong growth momentum achieved in the previous year. The carmaker had sold 3954 units in the calendar year 2017, assuming a share of 10% in the luxury vehicle segment.