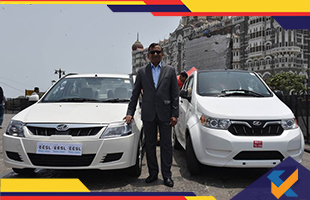 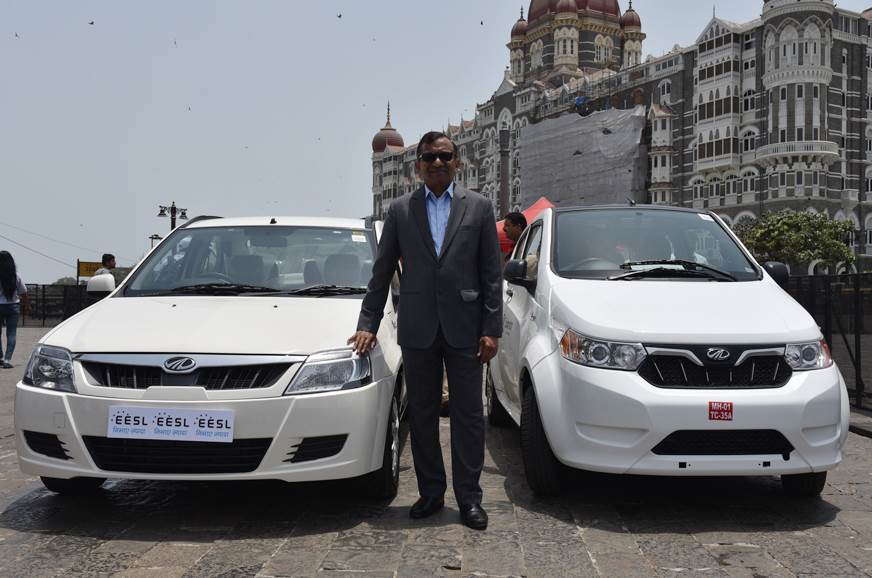 Another MoU was signed between Mahindra and the Maharashtra government, under which the company took a pledge to invest an additional Rs. 500 crore in its Chakan plant for manufacture of EVs, e-motors, controller, battery pack and other electric vehicle components.

Meanwhile, Tata Motors made an announcement that it will facilitate the establishment of EV charging stations in Maharashtra in partnership with its group company, Tata Power Ltd. The largest integrated power company of India, Tata Power, set up Mumbai’s first electric vehicle charging station in Vikhroli last year. It was soon followed by two more locations in January 2018. In fact, such EV charging stations have been set up at 9 new places by the company, thus making it a total count of 12.

EESL has produced 250 eTigors from Tata Motors and 150e-Veritos from Mahindra, under Phase I of the tender to procure electric vehicles for government use. The tender was floated in 2017 for 10,000 EV units, and EESL intends to roll out the rest by March 2019.