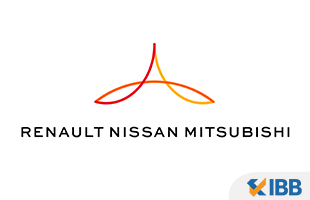 The foremost automotive alliance across the globe between Renault-Nissan-Mitsubishi, has successfully sold 10, 608, 366 units for the 12 months ending on the 31st of December, 2017. This indicates growth of 6.5% and 1 out of 9 passenger cars and LCVs were sold by the Alliance globally. The Alliance retains its leadership in the zero-emissions category with 540, 623 EVs sold since the year 2010. According to the Chief Executive Officer at Renault-Nissan-Mitsubishi, Carlos Ghosn, having sold more than 10.6 million units in light commercial vehicles and passenger cars for 2017, the Alliance is one of the top automotive groups in the world. He talked of how this growth is a testament to the sheer depth and breadth of the Alliance’s model lineup and its market presence throughout the globe.

The member companies of the Alliance sold their products under 10 brands, namely Renault, Mitsubishi Motors, Datsun, Alpine, Renault Samsung Motors, Dacia, Infiniti, Lada and Venucia in almost 200 countries for 2017. Groupe Renault witnessed sales growth of 8.5% with 3, 761, 634 units in sales for the year. This was a stellar year for Renault which is number two in Europe and also for the Dacia brand. Nissan Motor Co. Limited witnessed sales volumes of 5, 816, 278 vehicles globally which indicated an increase of 4.6%. Details were also revealed about the Nissan M.O.V.E. to 2022 which is the brand’s 6-year strategic plan. 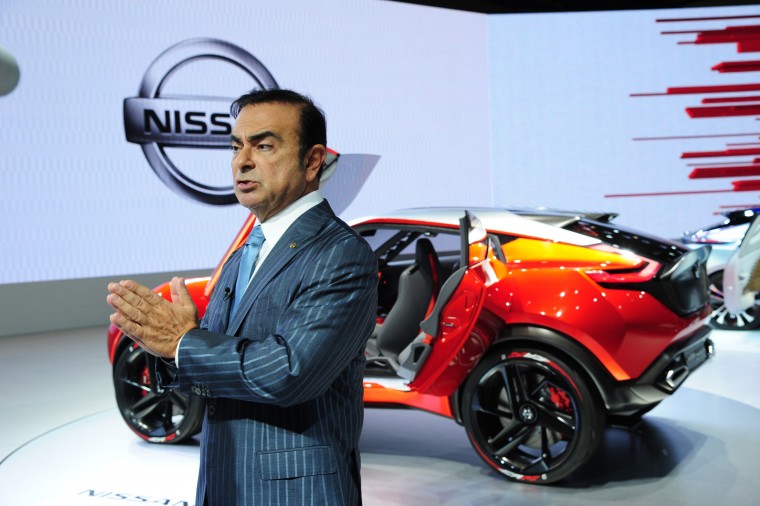 Sales volumes grew by 12.2% and 1.9% in the Chinese and United States markets respectively for 2017. Infiniti had sales volumes of 246, 492 vehicles last year which represents 7% of sales growth. Sales volumes touched 1, 030, 454 units for Mitsubishi Motors Corporation in 2017, an increase of 10% as compared to the year 2016. China was a major contributor to this growth backed by the Drive for Growth plan at the company. Annual sales figures went up by 56% here to stand at 129, 160 units. China is now the largest global market for the brand on account of huge demand for the locally manufactured Outlander.

In the ASEAN region, there was growth of 17% in sales volumes, touching 242, 224 units in all. This was driven by the XPANDER launch which is a compact MPV. This launched in Indonesia and with the resumption of marketing for Kei-Cars in Japan, sales volumes went up by 7% overall. Since the year 2010 when the Nissan LEAF launched, the Alliance has cumulatively sold 540, 623 units globally through various brands. It continues to be the leader worldwide for 100% electric light commercial vehicles and passenger cars.

The Nissan LEAF is the bestselling electric vehicle in the world and has notched up in excess of 300, 000 units in sales from December, 2010. The new LEAF was unveiled last year with more advanced technologies, higher range and a new look. This was rolled out in Japan in 2017 and will be launched in other key markets this year. More than 40, 000 orders have been garnered globally for the new LEAF and this includes 13, 000 and 12, 000 in the United States and Europe respectively along with 13, 000 orders from Japan. The e-NV200 LCV is majorly sold in Japan and Europe and has been updated with an added 100 km in driving range for Europe. Renault has market share of 23.8% and is the clear leader in electric vehicles in Europe. Volumes increased by 38% in 2017. The Renault ZOE was the highest selling electric vehicle in Europe with growth of 44% in sales figures.

Renault has already sold in excess of 150, 000 electric vehicles globally since the year 2011 which includes models like ZOE, Fluence Z.E, Kangoo Z.E and the SM3 Z.E. from Renault Samsung Motors. The Master Z.E. was unveiled last year, unlocking a whole range of zero-emission LCVs which are unique offerings worldwide at present. 2017 saw 91, 000 electric vehicles cumulatively sold by the Alliance which indicates growth of 11% as compared to 2016.

Renault-Nissan-Mitsubishi has already started work on its Alliance 2022 strategic blueprint and has forecasted annual synergies to surpass a whopping €10 billion by end-2022. Additionally there will be 40 new vehicles with autonomous driving technologies that will be launched by this time along with 12 absolutely zero emission EVs. Launches of new technologies and cars are expected to grow cumulative sales volumes of the Renault-Nissan-Mitsubishi Alliance to 14 million+ units with expected revenues $240 billion by end-2022.