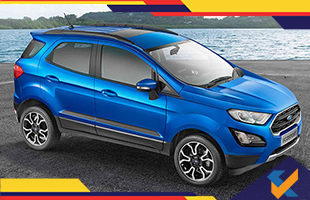 Ford India saw a huge rise in their sales figure in May 2018. Their sales figures were as high as 11% when compared to last year’s figures. President and Managing Director of Ford India, Anurag Mehrotra said that this rise in sales is an outcome of great products, a strong brand value, and fair and competitive pricing. Both domestic and export figures have seen this high percentage in sales. It is not easy to capture both the domestic and export market, for competition is very steep. Fords growth has been exceptional compared to the industry standards. 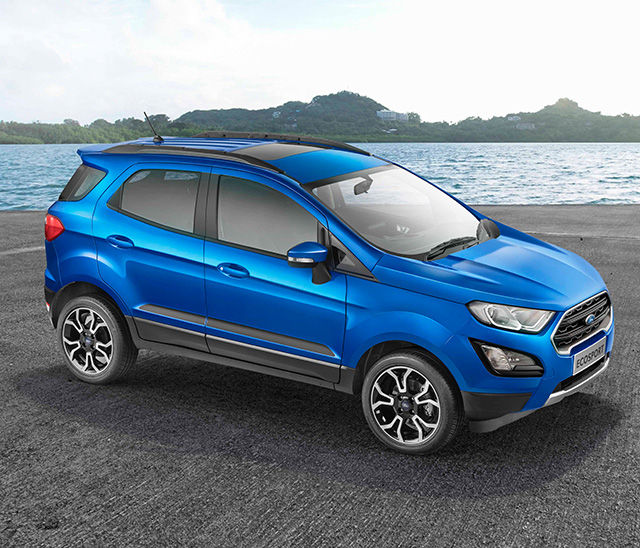 In line with their growth, Ford has launched a refreshed model of their popular compact SUV. The new EcoSport S version has been revamped with an Eco Boost engine and its hi-end model will also have a sunroof, and it will get a 6 speed MT. The look of the SUV has also been worked on which will now have a sportier and futuristic design. Along with the EcoSport S, Ford has also launched the Signature editions. Clearly Ford is planning to expand the entire EcoSport range.

Along with bringing in new models that will interest car buyers, Ford is working hard on establishing a better technical support team. They have recently opened their fourth training centre in Chennai where they will train 500 technicians. This is a great approach to give a complete experience to Ford customers.