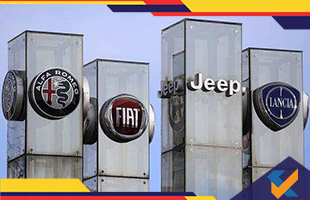 Riding high on the popularity of its Jeep Compass SUV, Fiat Chrysler Automobiles (FCA) which owns the Jeep brand, is reportedly planning to introduce two new SUVs in India which will be sub-4m compact and midsized 3-row offerings. FCA is aiming to increase market share with new launches over the near future along with scaling up the number of sales and service outlets in India. The company expects sales growth to double to 1.6 million units by 2022 for the SUV segment which will outpace overall industry growth. 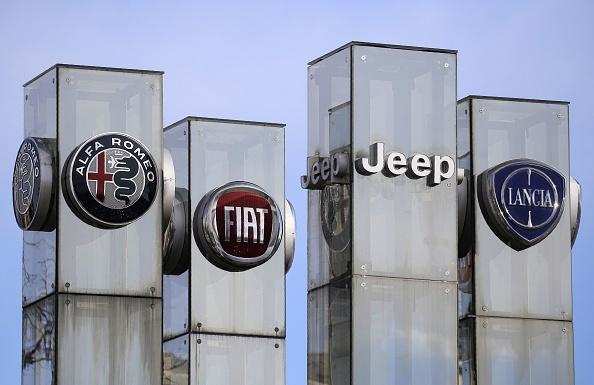 It has also confirmed that production capacity has also gone up by 1.5 times at the Ranjangaon plant which is a joint venture between FCA and Tata Motors. India is being viewed as a major export hub for right-hand drive vehicles by FCA. 8, 000 units of the Compass have already been exported while 23, 000 units have been sold in the domestic market as per reports.

The sub compact SUV will take on the Ford EcoSport and Maruti Suzuki Vitara Brezza while the midsized 3-row SUV will compete with biggies like the Ford Endeavour and Toyota Fortuner in its segment. The latter will be slotted above the Jeep Compass. FCA is reportedly working on a 5-year strategy for its Jeep brand where India features prominently as a global RHD export hub.