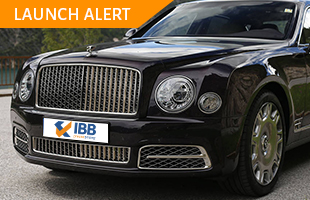 The new Bentley Mulsanne Speed is the latest ultraluxe, four wheels uber sedan from Bentley. Mulsanne is actually the higher-priced flagship of the Bentley and plays the big brother role to the Flying Spur. The base model Mulsanne commands a whole $ 1,00,000 premium over the Flying Spur. It takes jaw-dropping 400 man-hours to build one Mulsanne. That includes a total of 5800 individual welds and 37 hours spent to stitch the interior trim together. The engine takes ten plus hours to bolt the engine together. 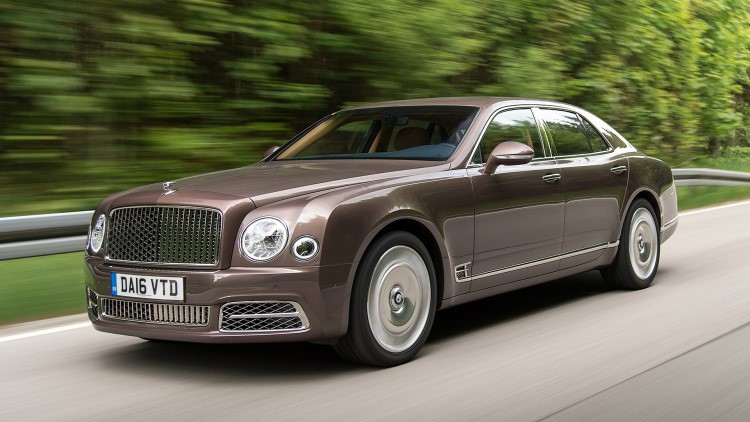 Everything on this car is either large or extra-large. The car gets the large signature Bentley grille. With its big-eyed mug and bulky stance, the 2017 Mulsanne seems like an unlikely candidate for a high-speed run. The design is a perfect example of British automotive elegance. The design is a blend of traditional straight lines with the right amount of curves. Despite its heavy dose of old world opulence, the Mulsanne face has been modernized with flusher features and LED headlamps. The rear gets redesigned bumper and subtle ‘Bs’ incorporated into the tail lamps. 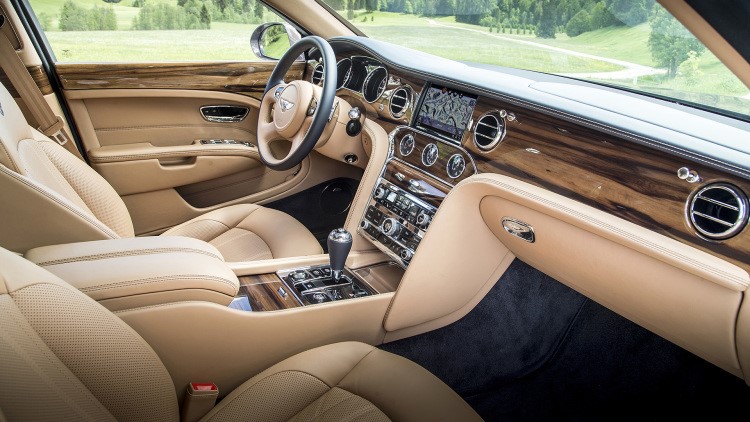 Inside, the Mulsanne gets new seats with revised foam for added comfiness. The new infotainment is an 8-inch touchscreen, a 4G LTE WiFi hotspot, and Apple CarPlay connectivity. Bentley also offers optional 10.4-inch tablet screens which pop out from the back of the rear seats for the rear passengers on push of a button.  Whether you are seated at the front or the rear you are cocooned in the epitome of automotive luxury. 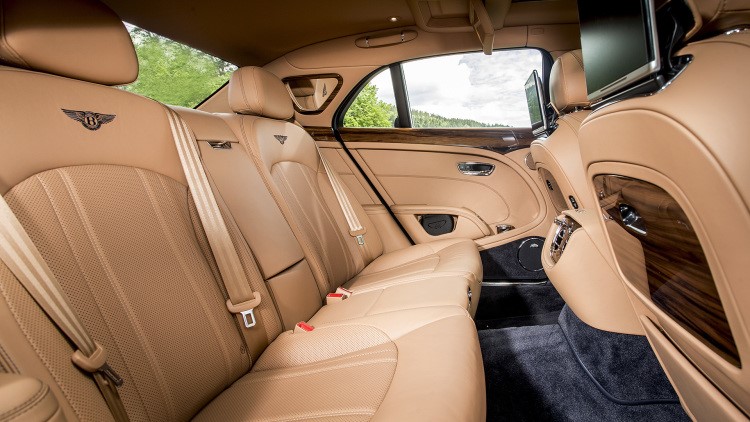 The Mulsanne Speed is powered by a massive 6.8-liter V8 twin turbo petrol motor which effortlessly dishes out a staggering 530hp @ a low 4000rpm and max turning torque of 1100Nm when the engine is just ticking at 1100rpm. Should we describe the legendary Bentley ride quality? The car ride quality is sublime even when you are at the firmest damper setting which also renders pretty good handling for the 2610 Kg monster.

We expect Bentley to bring the 2017 Mulsanne Speed in the second half of 2017 calendar year. Have INR5 crore plus kept aside for an ultraluxe limo, hold on….It will be worth the wait.