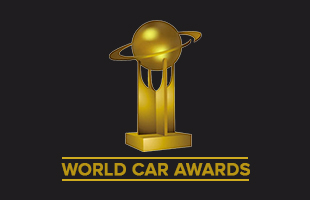 Most coveted World Car of the Year award for 2017 is won by Jaguar F-Pace for 2017. The car won the award competing against the likes of 23 cars from various auto manufacturers worldwide. It not only wins the overall ward, it won the World Car Design of the year as well. 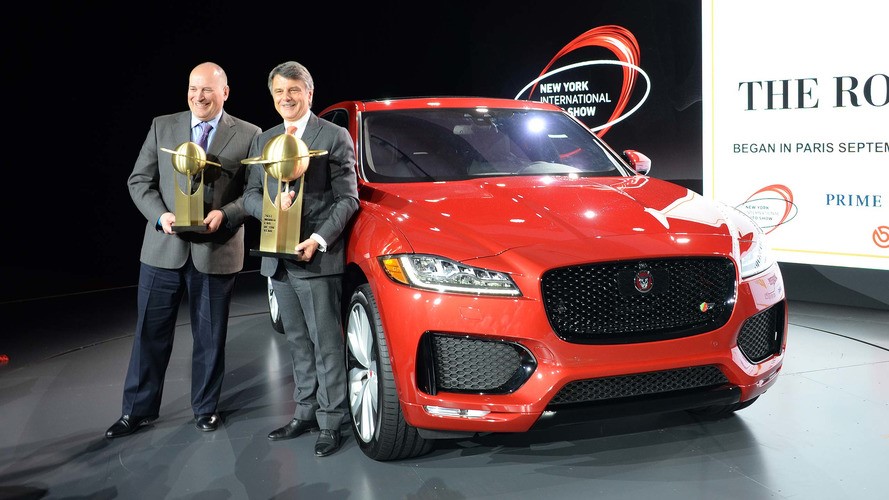 The process for selecting the WCOTY started in September 2016 with 23 entries. Test drives were held in Loa Angeles in November 2016 after which three finalists in their respective categories were shortlisted. The winners were announced in April 2017.