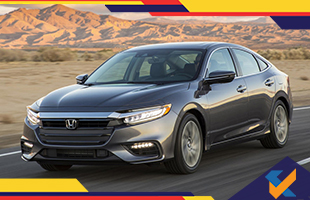 The 2018 Honda Insight has been unveiled in production form preceding the New York motor show with a hybrid powertrain. The hybrid powertrain is anticipated to join the Civic’s engine option list, adding to the already existing diesel and petrol options. To be displayed in New York in final production form, the Insight will offer 155bhp, and as suggested by US tests, up to 55mpg in urban environments. 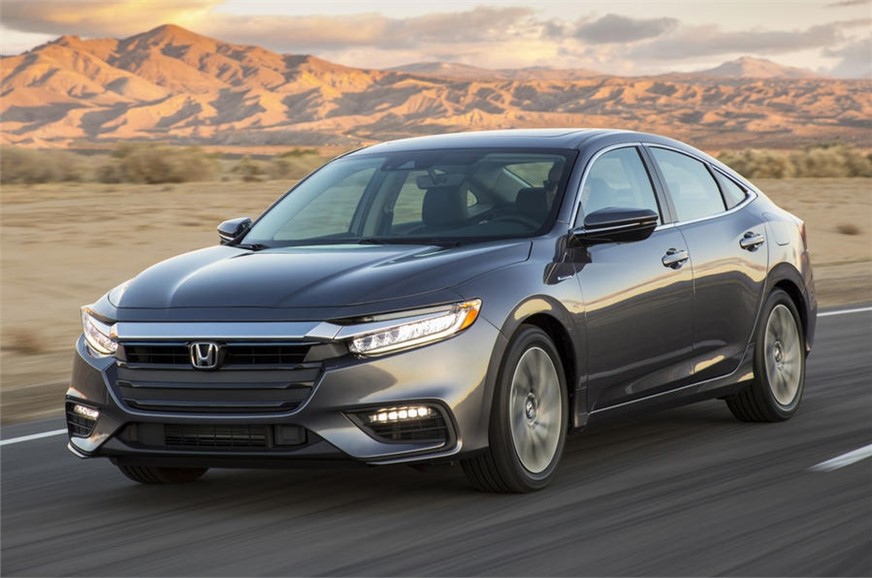 Internationally, Honda’s Insight is a perfect rival to the Toyota Prius. The former uses a more conventional saloon shape, while the front adopting Honda’s aggressive new styling theme. The wheelbase and length of the new car have increased as compared to the previous Insight. The car promises class-leading legroom, thanks to the wheelbase now being 2700mm. the length has also grown over the previous version, further impressing car-lovers.

Coming to the interior, the car boasts of an 8.0inch touch-screen infotainment system and a 7.0inch LLCD display behind the steering wheel. It will also flaunt features like smartphone-mimicking customization of the interface and applications, besides the ability to update software over-the-air via wi-fi.

The bad news for Indian car buyers is that Honda currently has no plans of bringing the Insight to India anytime soon.