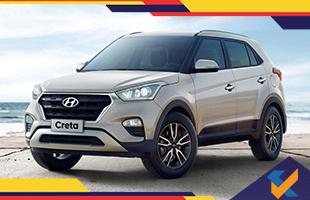 Launched in 2015 the Creta by the Korean Manufacturer Hyundai has won many hearts in the Indian market. To continue its great run in the market the revised version of the Creta was set to be launched in August 2018. However the car manufacturer has decided to launch the car prior to its release with the new date scheduled in May. The first batch of the cars will be dispatched by the end of April. The base variants of the car will have a similar price range as the outgoing model whereas the top end trim will cost an additional Rs 80,000. The car currently competes with the likes of Mahindra XUV500, Tata Hexa, Jeep Compass and Renault Captur. 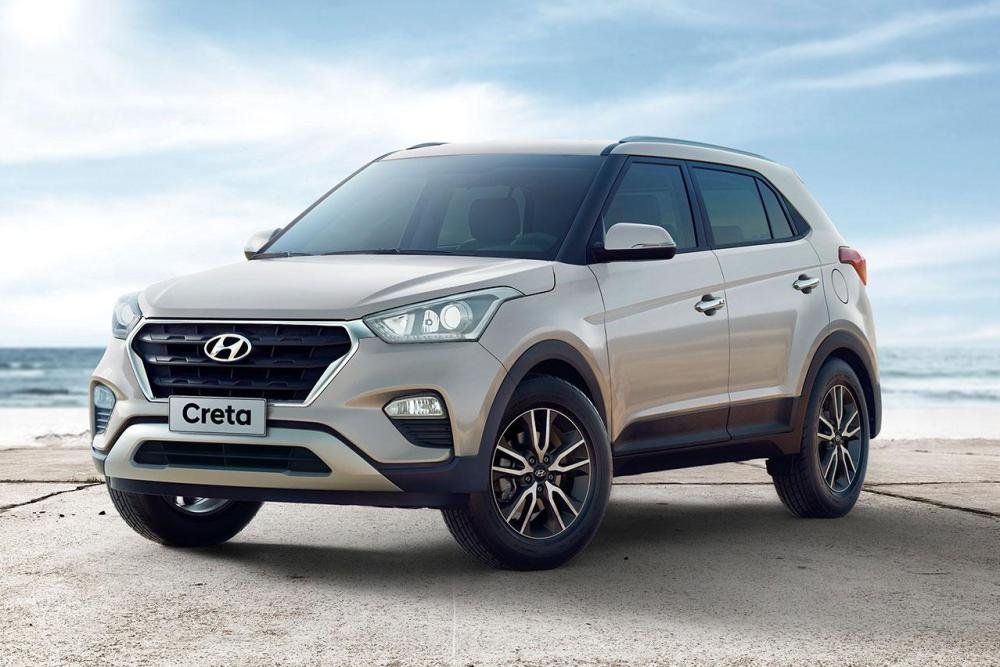