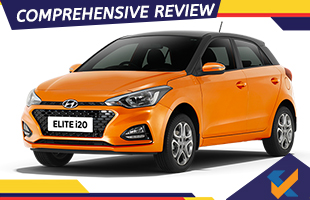 Hyundai Elite i20 is one car which every auto manufacturer will love to have in their product portfolio in India. The car contributes significantly to the value as well as volume for the Korean manufacturer. The car, though priced at a premium does pretty good sales numbers month after month since its introduction. 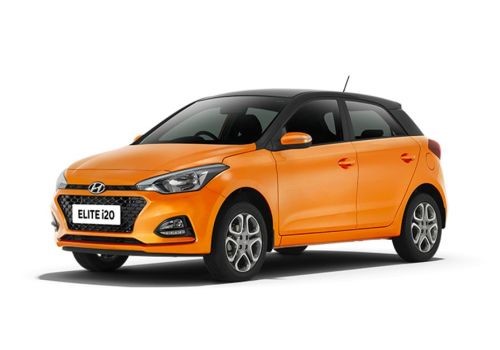 Hyundai also kept the car fresh by rendering timely tweaks in the design, feature and mechanical fronts. Hyundai has come up with a 2018 facelift and launched it just a day before Maruti launched their updated Swift in India.

I20 now spots the family face with the already wide front grille gets some tweaks and curves. The headlamps get projectors and LED DRLs. The front bumper is also slightly tweaked in to accommodate the newly designed triangle fog lamps. Around the fog lamps, Hyundai has also given air vents which are believed to improve the aerodynamic efficiency of the car. The side profile is left untouched except for the newly designed 16-inch (same size of the older model) alloy wheels. 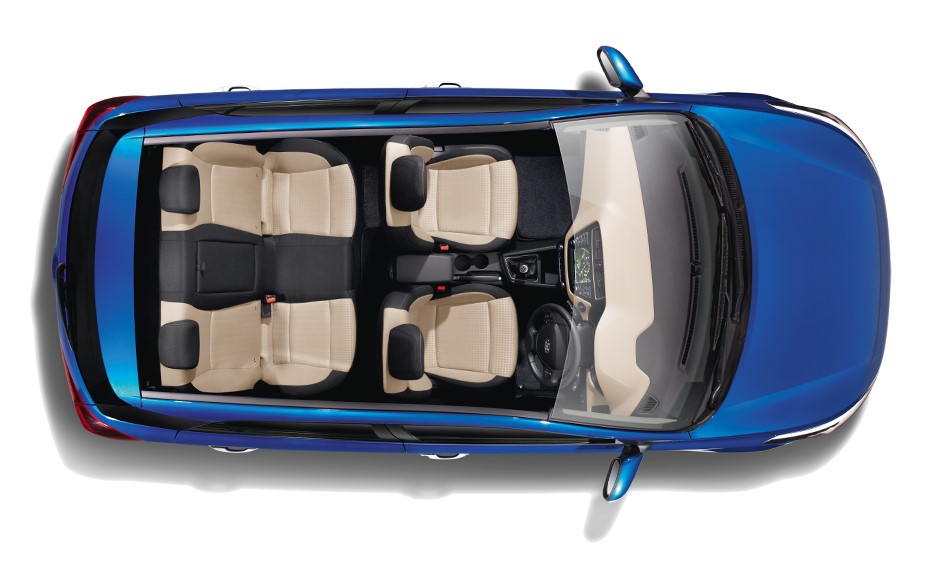 At the rear is where you notice some substantial changes. The rear registration plate is now relocated from the bumper onto the boot lid. The rear lamps also get a new design. Also, customers can opt for a black roof.

The changes inside are also pretty minimal. The changes are limited to the seat fabric design, some buttons, and controls. The centrally mounted touchscreen now gets a matte-finish screen which helps in avoiding glare in bright daylight.

At the rear i20 gets a centre armrest which is a first in the hatchback class. The car also gets ISOFIX child seat mounting facility at the rear. The interior fit and finish remain top notch and the best in its class.

The engine specs remain unchanged. However, Hyundai has rendered some tuning tweaks to both diesel as well petrol engines. Coming to the diesel, the car has better low-end torque compared to the older model, which makes city driving better. Also, Hyundai claims that there is a nine percent improvement in fuel efficiency. The car has a meaty mid-range and is a smooth operator on the highways. The 1.4 CRDi diesel motor generates a peak power of 89 hp and a peak torque of 220 Nm. The engine is mated to a 6-speed manual tranny. 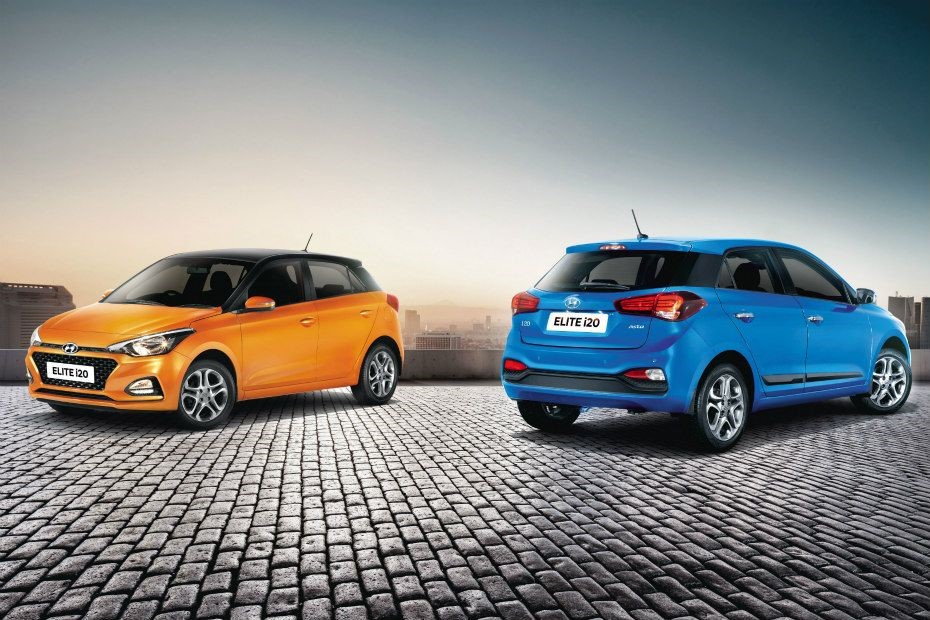 The 1.2 MPi motor still needs to be revved hard to bring wring performance out. This dual variable timing motor offers decent mileage for a petrol motor. The car dispenses a max power of 82 hp and a max torque of 115 Nm. You can have the petrol engine with a 5-speed manual gearbox. 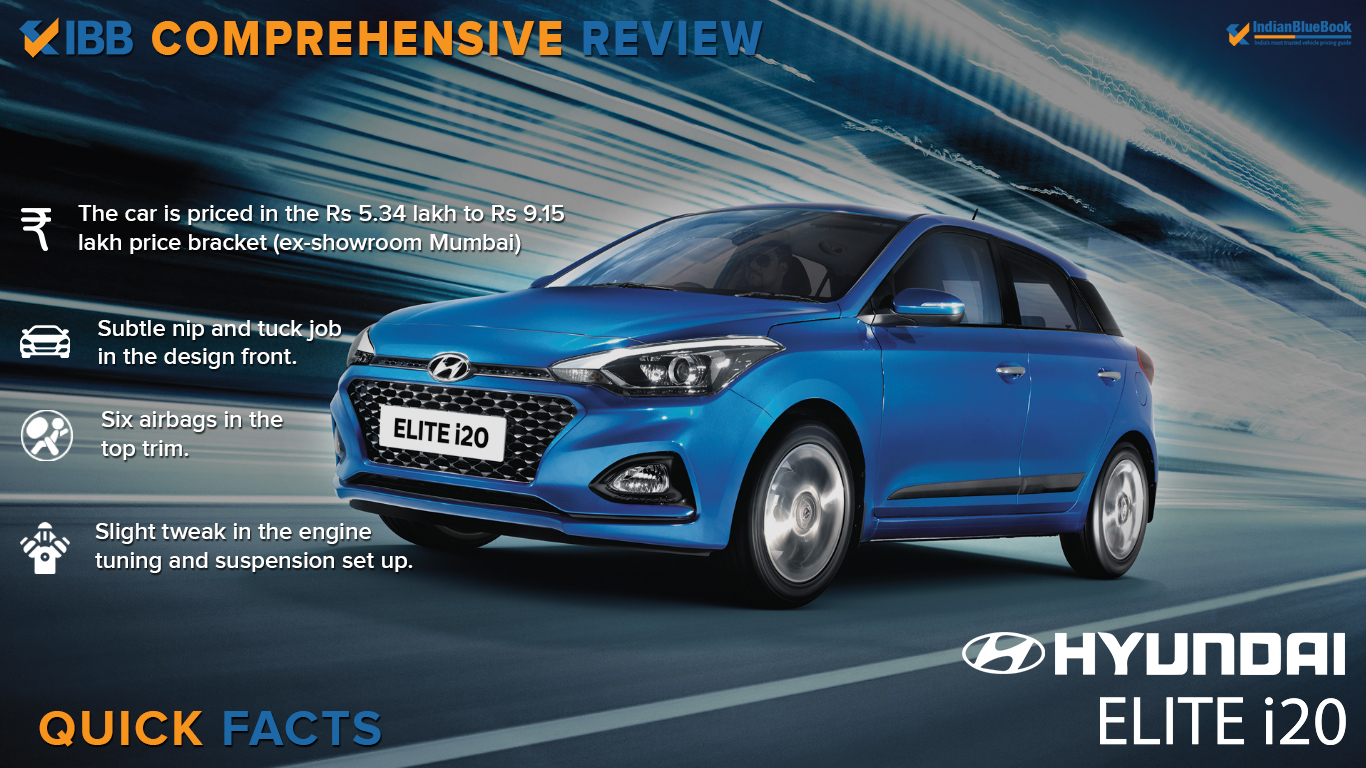 Hyundai i20 was never known for its handling which Hyundai always knew. Hyundai has slightly tweaked the suspension and chassis setup in an effort to make it a more engaging car to drive. The suspension is slightly stiffened to reduce body roll on twisties and reduce the bouncy feel while riding on undulated roads. The steering set up is also worked upon to offer slightly better feedback to the driver. However, we still feel Hyundai has a lot of room for improvement in the handling front.

Dual airbags for the front passengers and ABS is standard across the variants. The top trims get six-airbags. Other features include auto headlight control, reverse parking camera with sensors, speed sensing auto locks and ISOFIX rear seats. 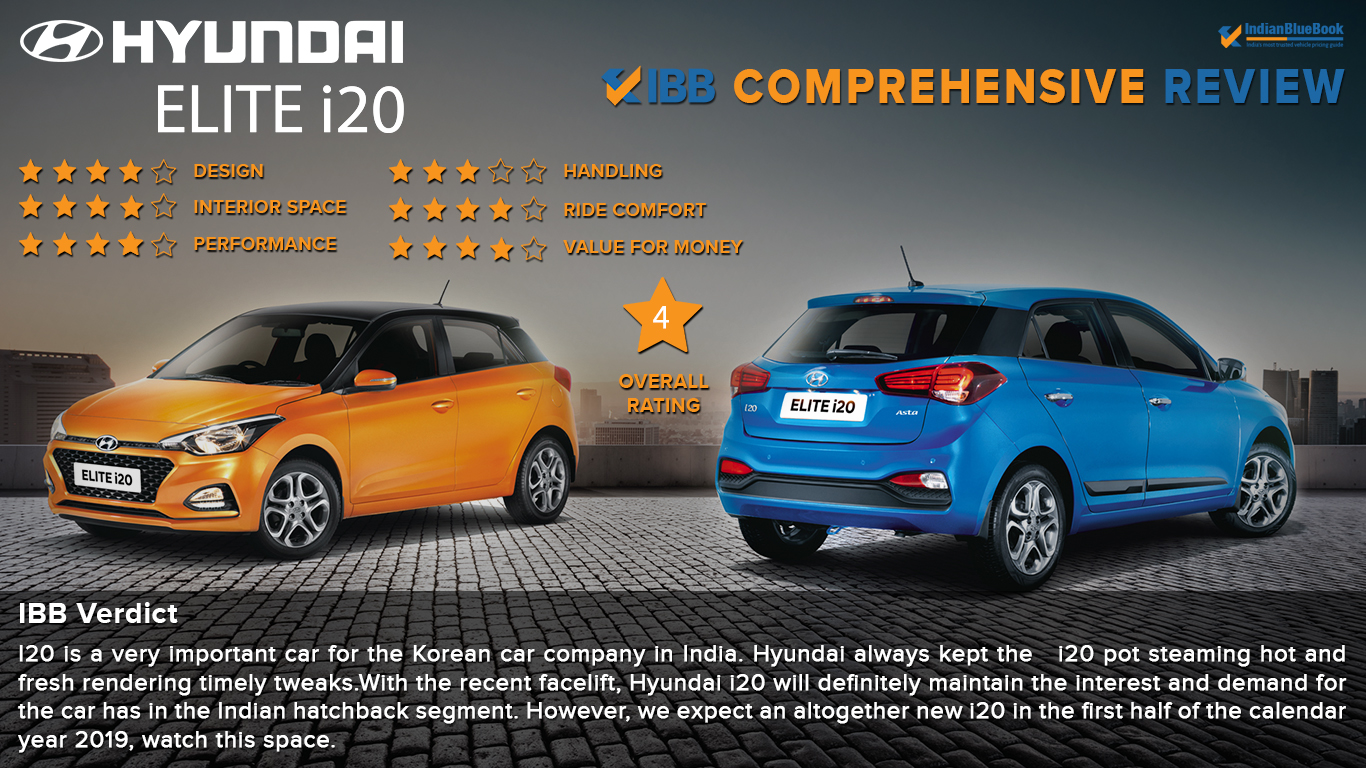