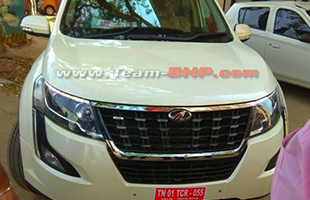 Mahindra, India’s favorite SUV maker is all set to launch the facelifted version of their flagship and massively popular SUV, the XUV 500 soon. An SUV which offers luxury car comfort and features while retaining the core strengths of a true blue SUV, became an instant hit when launched back in 2011. The SUV has been doing some great numbers on the sales front since then. The new XUV 500 gets a refreshingly new face with a newly designed grille and a new set of headlamps with projectors and LED DRLs. 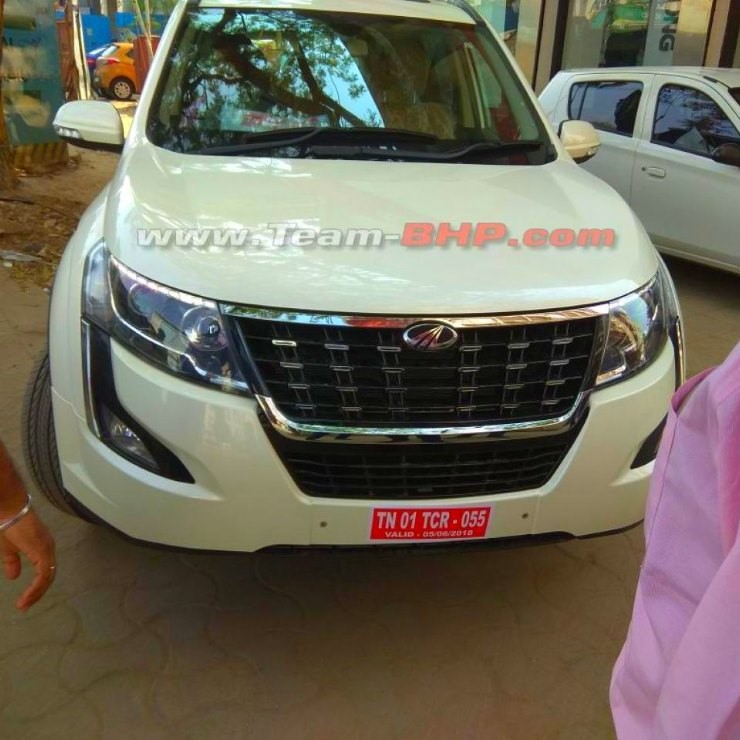 Coming to the side profile, the car gets new and attractive set of alloy wheels. The cheetah profile on the sides still remains fresh and contemporary and Mahindra has not touched the basic silhouette. There are some significant changes at the rear. New XUV500 gets a set of freshly designed triangular rear lamps which now invades into the rear door as well. The rear bumper also gets some design tweaks. The tailgate also gets a redesigned and sleek chrome number plate garnish. A roof spoiler with an integrated high-mount stop light wraps off the rear. 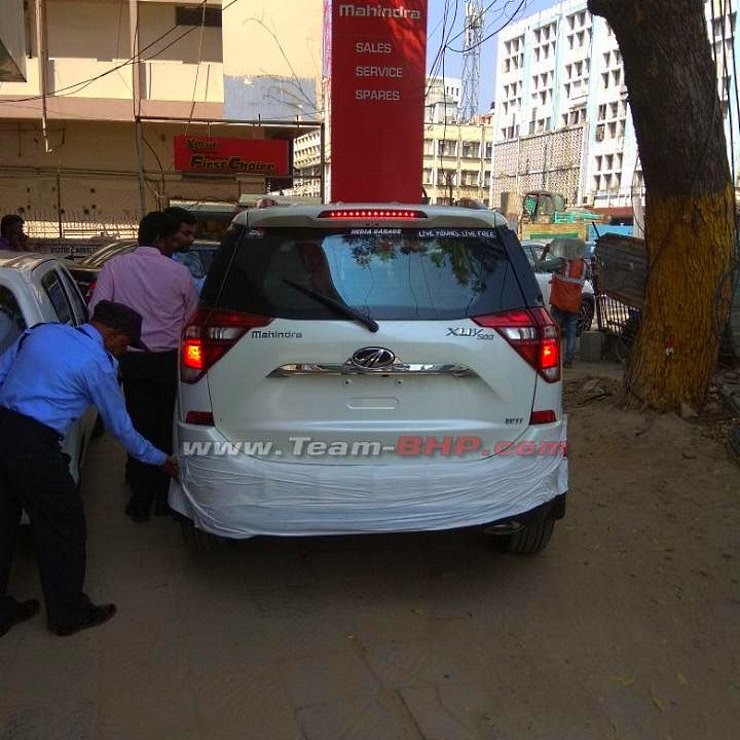 We are yet to get any details on the improvements made inside. However, knowing Mahindra’s philosophy of offering class-leading comfort and equipment it is safe to assume that the new Mahindra XUV 500 will come with more goodies. Expect a new and advanced infotainment system with Apple CarPlay and Android Auto smartphone connectivity.

The 2.2-liter 4-cylinder mHAWK diesel engine will continue to power the new XUV500; however, we expect the Mahindra to slightly tweak the engine for more power and torque. The new XUV500 will definitely reinforce the supremacy of Mahindra in the segment and will definitely give sleepless nights to the competition.

Watch this space for more information of the Mahindra XUV500 in the days to come.