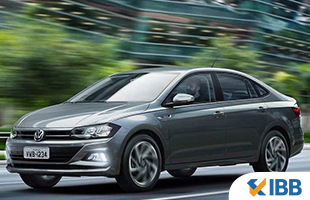 The Virtus C-segment sedan had been launched in the Brazilian market by Volkswagen this year. The Virtus has replaced the Vento in the global market and can be said to be the sedan version of the sixth-gen Polo hatchback. The new Virtus definitely brings the features and the designs and also adds a full-size boot beyond the C-pillar. The prices of the car are around 59,990 Brazilian real which would be something around Rs. 11.79. The Virtus would be making its entry to the other markets as well. 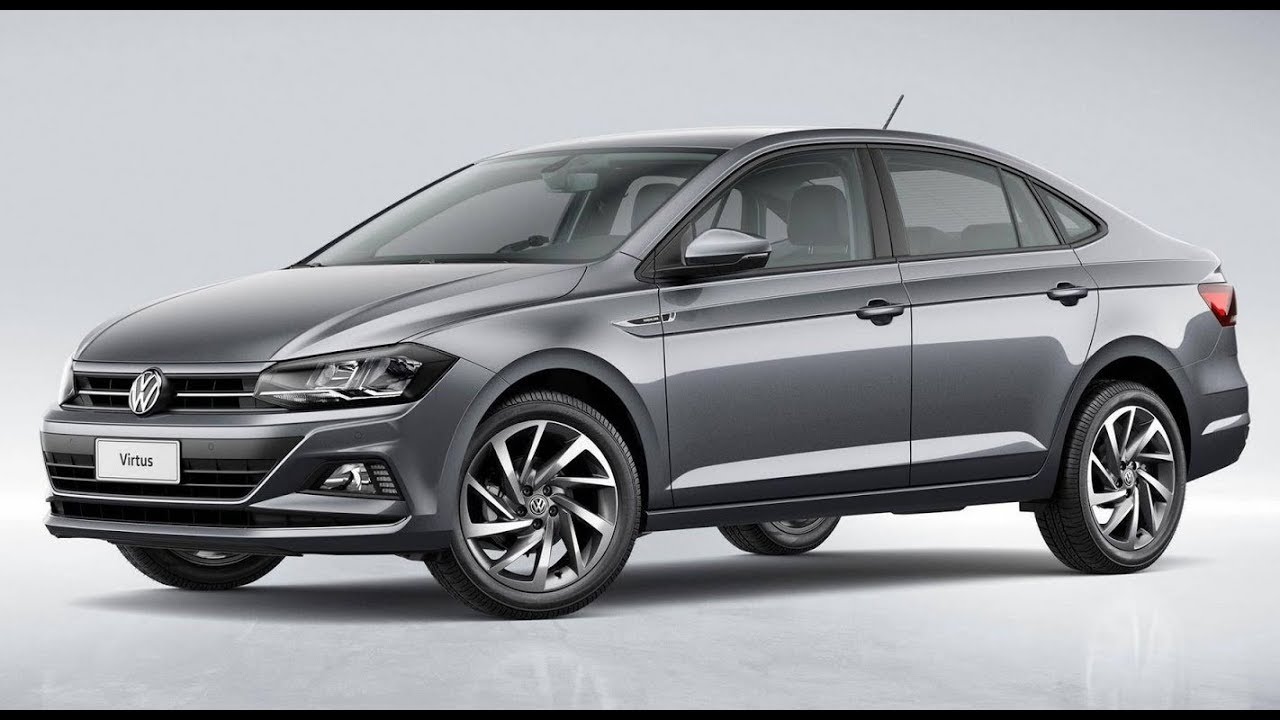 The 2018 Volkswagen Virtus has been quite analogous to the Polo that had been brought out in November last. It would be very easy to share the components between the two models. Everything including suspension, engines, transmission and the other parts can be used on each other.

The Volkswagen Virtus is quite like the Polo up to the B-pillar. The rear is quite integrated and looks quite like the Passat sedan, even the LED taillights. The cabin is also very much like the Polo with the 8-inch touchscreen display. There is also a flat-bottom steering wheel. The Virtus also features the 10.25-inch totally digital instrument console. The Virtus is quite long and offers a better legroom, especially the rear. The boot can haul more bags and has a capacity of 521 liters.

The Volkswagen Virtus would be offering a 1.6-litre engine that puts out 108 bhp and is paired with a 5-speed manual gearbox. Another version with a 1.0-litre turbocharged engine offering 127 bhp of horsepower is also available, that has a 6-speed Tiptronic automatic transmission. The company has not announced when the Vento and the Polo of the new generation would be making it to India. The Polo twins are supposed to continue for another year, with some developments probably coming around in the next.