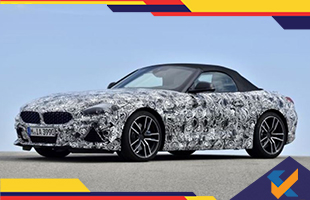 BMW has been working on the new-generation BMW Z4 since quite some time now, and it is evident from the frequent spy shots. Expected to foray into the markets next year, the car is likely to make its public debut at Pebble Beach with its global debut scheduled at the Paris Motor Show in the latter half of the year. 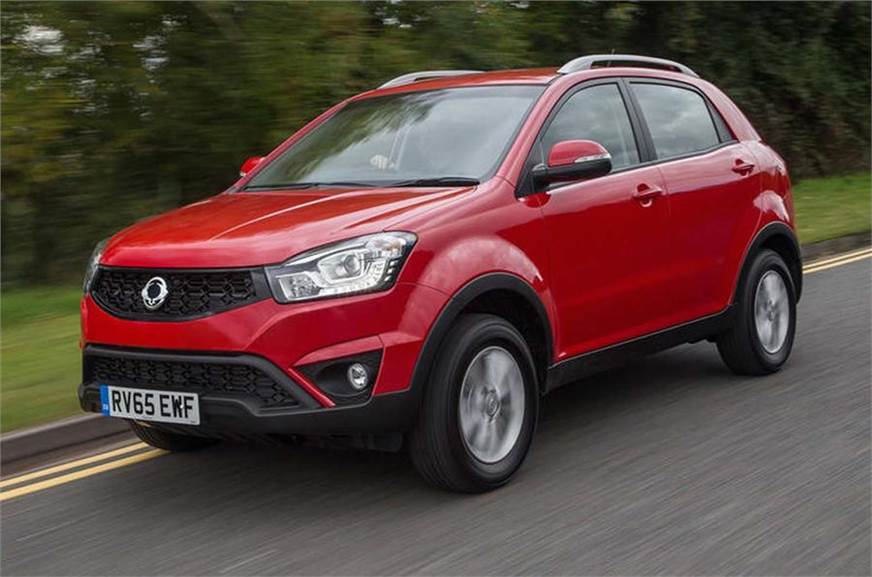 The new set of spy shot images suggest that the new generation BMW Z4 prototype is in the final stages of its testing and we will not have to wait very long to see it in flesh. The folks at BMWs have stated that the engineers are currently at work to perfect the driving dynamics, which they claim will be the USP of this new sports car.

Besides the fine-tuned suspension and the engine, the new BMW Z4 M40i also promises electronically controlled dampers, a newly developed front axle, M light allow wheels, M Sport brakes, and an electronically controlled lock for the back axle. What’s more, this latest offering from the German automaker also shares its platform with the new Toyota Supra, which is soon to make its debut.

The car gets two engine options with a possible hybrid power-train at a later stage. The 3.0 litre six-cylinder engine will be able to churn out a total power of 350bhp and peak torque of 500Nm. In all likelihood, the entry-level variant will feature a 2.0 litre pot.