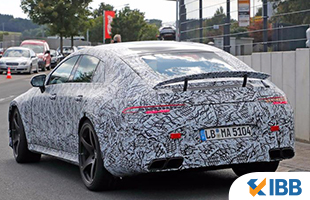 There are spy shots that reveal that the Mercedes-AMG had already begun testing the 2019 Mercedes-AMG GT. The sedan would be featuring four doors and it seems like the car is in the last stages of development. The car, the Mercedes-AMG GT sedan had been first showcased as a concept and had been shown during the 2017 Geneva Motor Show. The spy shots have been a pleasant surprise as they would closely resemble those of the concept car, which had looked absolutely fabulous. The company had ruled out the possibility of the car being named as the GT 4. 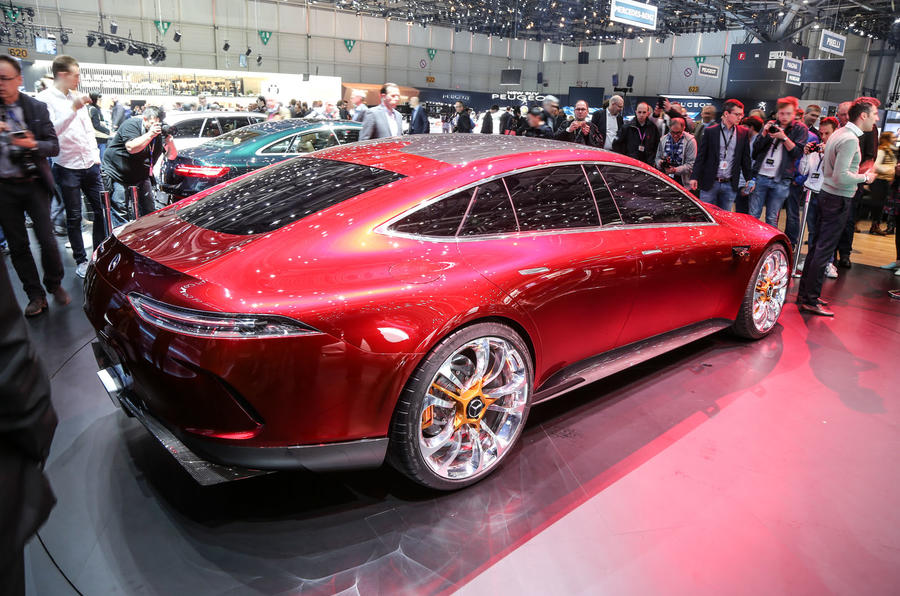 More of the details about the car would soon be clear as the company would be globally revealing the model in the mid-2018 as the 2019 model. The car is likely to be powered by a 4-liter twin turbo V8 engine that would be offering over 500PS. A hybrid version could also be there with a rear-mounted electric motor that would take the total output of the car to above 800PS.

The proper outline of the car had been revealed well through the spy shots. The highlight of the car is the fastback profile. It is almost entirely identical to the profile that can be seen on the concept. The integrated rear spoiler could also be seen in the fully extended form. The design of the Mercedes-AMG GT had been based much on the Mercedes-AMG GT R. Thye car had been launched in India in late 2017. The GT sedan is also featuring sharper headlamps. The shortened hood is another characteristic of the car. To accommodate the rear doors, the wheelbase had been extended. The model would be superior to the ones that are presently on the market and it is still to be seen what other surprises the car holds in store.