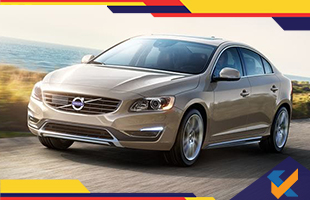 Volvo cars are one of the most popular in all over the world, and they are considered as one of the safest cars to choose because of their sturdy built, tactile interiors and amazing safety features. Their cars have the sleek Swedish design and protective safety features. One of their most popular cars in the sedan segment is the Volvo S60 which was launched a few years back. But Volvo has been recently spotted testing a brand new Volvo S60 which is going to be unveiled by the end of 2018 or early 2019. So what are the things to expect? Let us have a look through the article. 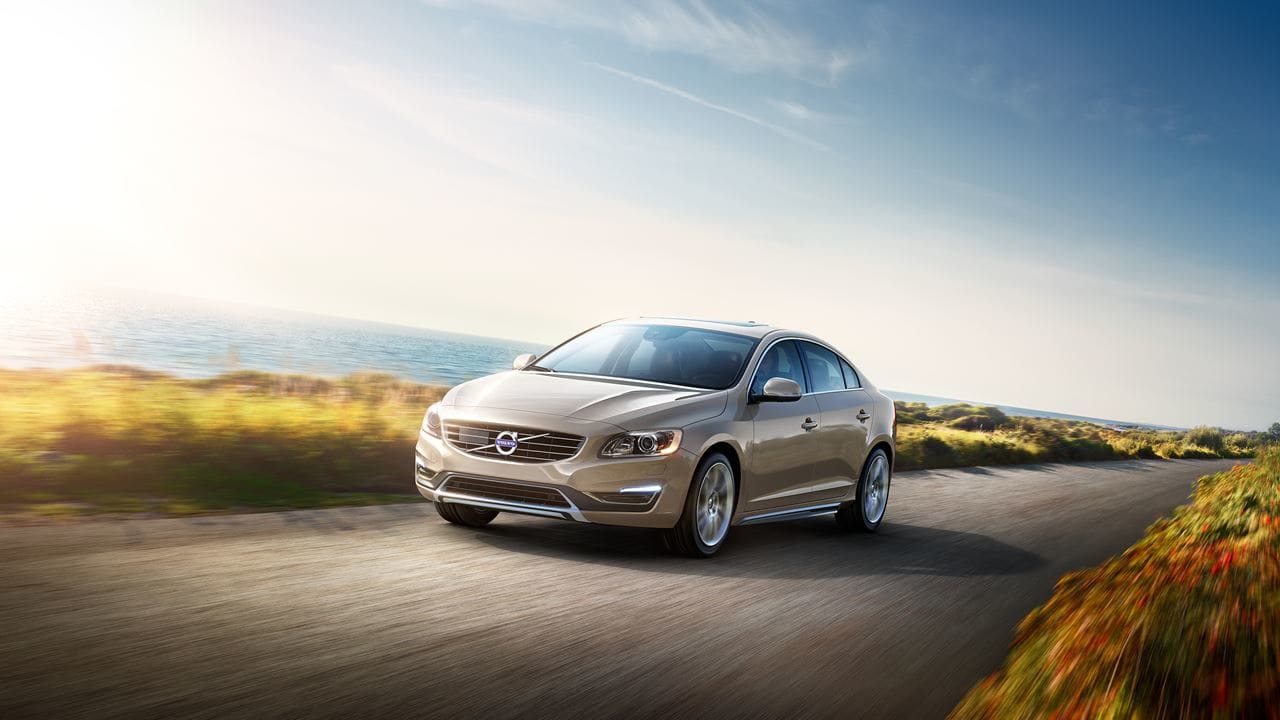 Volvo has a big automobile market in India, and recently the leaked picture of the next-gen 2019 Volvo S60 has already started to arouse curiosity among the Volvo customers. The new Volvo S60 is rumored to be a good upgrade from the already running Volvo S60 series on the roads. Many changes have been rumored to arrive.

Volvo’s earlier S60 model has been a hit in the Indian market among the Indian users. The leaked images of the car show that it will be a premium looking sedan with all the same Volvo safety features an amazing smoothness. The car is supposed to be launched in early 2019 and will give a good competition to other sedans in the segment like Jaguar XE, Mercedes Benz, etc. So if you are a Volvo enthusiast, then you must wait for the amazing Upgrade of Volvo S60.