2022 will see 8C and GTV reintroduced by Alfa Romeo 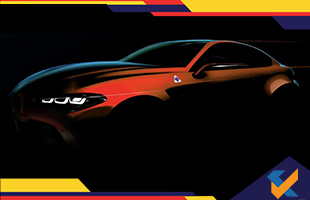 2022 will see 8C and GTV reintroduced by Alfa Romeo

Italian carmaker Alfa Romeo is gearing up to bring back two of its iconic models- the 8C and GTV by 2022. The carmaker, during its five-year strategy announcement, also harped on its plans to launch a new mid-size SUV and a large SUV, sitting below and above the Stelvio, a model that has been immensely successful for the brand since its launch last year. 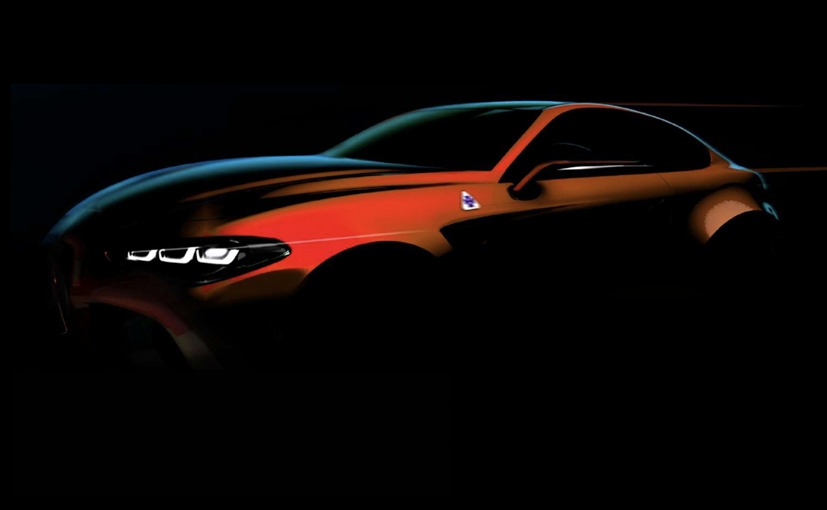 It was also confirmed by the carmaker that the Giulia and Stelvio will have long-wheelbase versions. LWB variants have been a growing trend in recent times, which can be attributed to the huge demand in China, where chauffeur-driven cars enjoy a lot of popularity.

Alfa Romeo’s line-up will almost be doubled, thanks to the new additions coming by 2022. The range will then comprise nine models. Currently, it consists of the Giulia, Giulietta, Stelvio, 4C Spider and Mito. The new HC will be a twin-turbo mid-engined sports car with an electrified front axle delivering at least 710hp with a 0-100kph time of sub – 3.0 sec. The 8C Competizione, which was the previous model, was produced between 2007 and 2010. It was front-engined and used a 4.7 litre Ferrari-derived V8, capable of reaching the 100kph mark from standstill in 4.2 seconds.

It is interesting to note that the GTV, essentially a coupe version of the well-received Giulia, will be endowed with more than 608hp with E-boost technology, al-wheel drive toque vectoring, 50:50 weight distribution, and can comfortably accommodate four occupants. The last GTV went off sale in 2005.

In context of the 8C and GTV sports cars, brand boss Timothy Kuniskis stated that the 8C is a supercar in the true sense of the term, equipped with a mid-engined, carbonfibre monocoque chassis, and electrified AWD system. He added that the automaker sought a sports car that is not only aspirational but also attainable,  and with that in mind, they are bringing back one of the most fables names in the history of Alfa, the GTV. The Quadrifoglio model will deliver more than 600hp.

With eference to the two new SUVs, he expressed that there couldn’t have been a better time for their expansion. With the growing premium market, he emphasized on the considerable opportunities in that segment. The two key segments- compact UV and full-size UV represent 81% of the global premium market growth. He also added that the carmaker will ensure each new product embraces its brand principles.

Further, Kuniskis talked about the new electrification opportunities that can be reaped by axing diesel powertrains, including hybrid, plug-in hybrid with an electric range of 53 km and E-Booster technology with zero turbo lag.