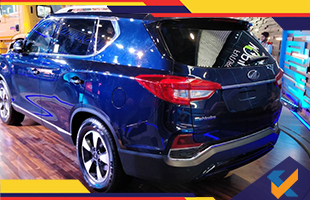 It has been spotted that Mahindra has started testing it's very on 2nd generation Ssangyong Rexton in India, and as according to the sources the model of the car that was on test sported the logos of Ssangyong, the production model has been assigned to be batched as Mahindra and not as Rexton.

According to the sources of Autocar India, This model of Mahindra SUV has been planned to hit the Indian showrooms on or before the Diwali season this year. 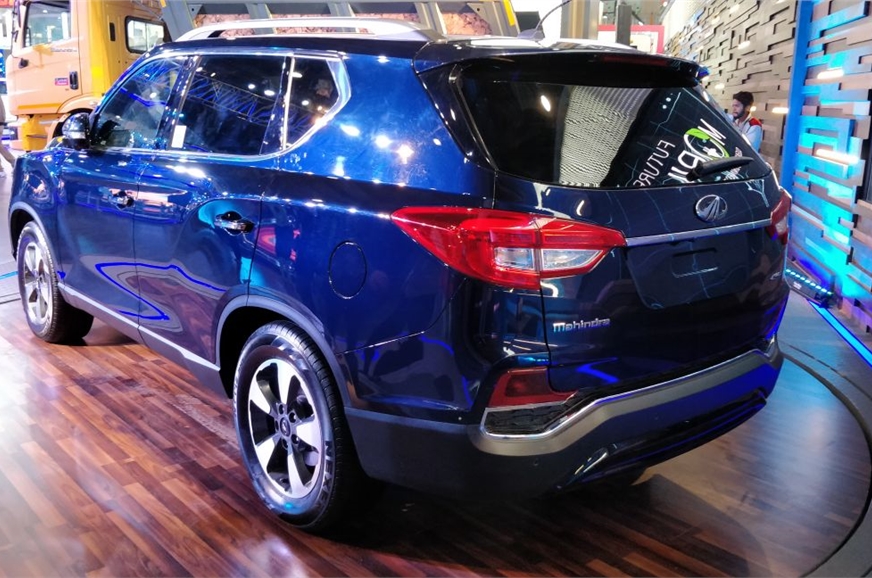 There were plans made in the past two badge the second generation of Rexton for India as a Mahindra SUV car instead of the Ssangyong model. The audience will get the first glimpse of the Exclusive product with a badging of Mahindra at the auto expo 2018.

However, the second generation Rexton to be launched in India will not be a mere "badge engineering" job. The specified Indian model of Mahindra SUV will get the grille design and subtle, stylish tweaks. Along with all this, the SUV will also be featuring a slightly tweaked suspension, a different riding height, and the handling package to suit the Indian roads. All in all, the super sleek and highly comfortable model of SUV is expected to hit the Indian markets this Diwali season.

Keeping in mind its earlier model and its direct competitors, this second generation Rexton has been built on a superior ladder - frame chassis. The Indian specified SUV Rexton has a 2.2 liter, four cylinder diesel which will generate 187 HP and 4:20 NM of torque, and is also equipped with a 7 - speed auto gearbox along with 2 wd and 4 wd options.

When the second generation SUV Mahindra is launched in India, it will sit at the company's top SUV lineup and have the best qualities and features that are needed to be in an SUV. It is said that the SUV launching in India will have creature Comforts loaded. No matter what, the Indian SUV lovers await a luxurious and highly sophisticated SUV.

The Mahindra Company is going to assemble the SUV straight in India, and the pricing of this amazing SUV has been estimated to be around 3 to 4 lacs less than the leading Toyota Fortuner. The expected price of the latest 2nd generation Mahindra SUV will be somewhat between 24 to 26 Lacs.