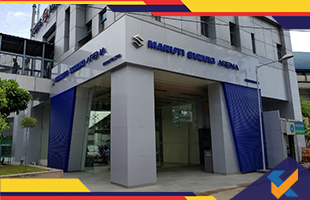 This is the time of the year when all automobile companies review their sales figures as it is the end of the financial year. The last quarter of the financial year 2017-18 is over and the sales have been good for Maruti Suzuki. The sales figure shave gone up by 11.4 percent in comparison to last year. The Chairman of Maruti Suzuki India, R C Bhargava made an announcement on behalf of the company stating that 300 new showrooms will open up in the next financial year including premium outlets Nexa, mainstream outlets and commercial outlets selling small utility pickup vans. 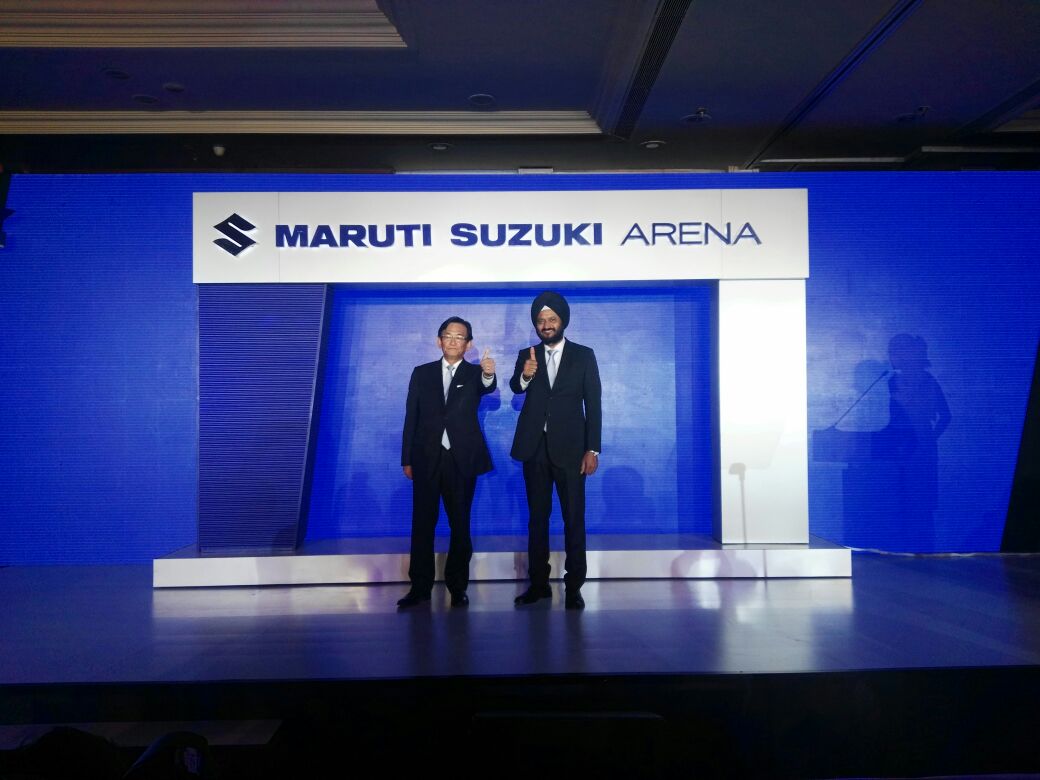 The new showrooms are opening in an attempt to keep up the high sales figures and increase the production capacity which has already gone up by 13.4% last year. The carmaker will also launch new car variants in the next year which are going to adorn these showrooms. The company is also planning on purchasing land across the country for these showrooms and will invest up to Rs.980 crore for the same. Last year too they spend around Rs 790 crore for purchase of 67 land parcels for setting up showrooms. These land parcels will then be leased out to dealers to run their operations out of.