5 Things To Know About The Upcoming Mitsubishi Outlander 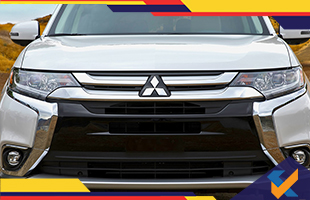 5 Things To Know About The Upcoming Mitsubishi Outlander

The brand new Mitsubishi Outlander will be launched soon in the Indian market. The SUV will arrive in a third generation avatar and this is one of the most eagerly awaited launches in 2018. 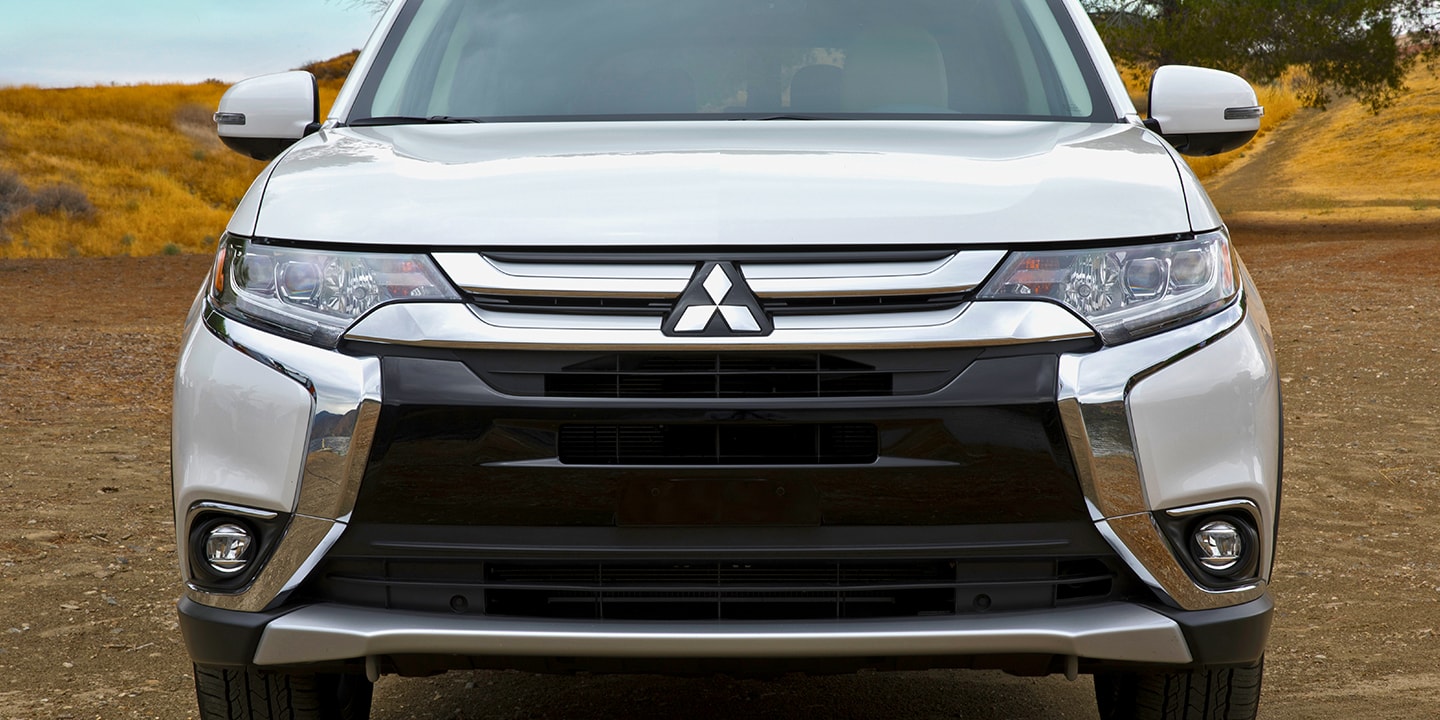 First Mitsubishi Product to launch in India after 6 years

The third generation Mitsubishi Outlander is the first new product to be launched in India from the popular brand after a whopping 6 years. It was back in the year 2012 when the new Pajero Sport was launched which is more than 6 years earlier. The facelifted Mitsubishi Montero arrived by the end of the year 2016 but this was not a new model launch. Mitsubishi as a brand has largely been absent from the market.

There will only be one variant

The new Mitsubishi Outlander will have just a single variant which will be packed with features. This feature laden trim will get keyless go, an electric sunroof, auto wipers and headlights, leather seats, electric parking brake, touch screen 6.1 inch infotainment unit, dual zone climate control and a 710 watt audio system from Rockford Fosgate. The Indian version of the new Outlander is also expected to come with active stability control, hill-start assist and 6 airbags.

The Outlander will compete with the Honda CR-V

The primary rival to the new Mitsubishi Outlander will be the new Honda CR-V which will be launching this year. The CR-V will be the sole rival when it comes to a monocoque petrol 7-seater SUV in the Indian market. The CR-V will also be massively sized like the Outlander and both these biggies will fight it out to garner sales volumes in their segment. The new Honda CR-V will be launched later this year and this will probably give the new Outlander a mini head start.

There will only be a petrol version->

The Mitsubishi Outlander will continue with a petrol version. There will be no diesel engine option available at least currently. There will be the four cylinder 2.4 litre petrol engine that churns out 167 hp and 222 Nm of peak torque. This engine is mated to a 6-speed CVT unit which comes with paddle shifters. AWD (all-wheel drive) is a standard feature for the SUV.

The new Outlander SUV will be a costly proposition-

The upcoming Mitsubishi Outlander will be imported to India through the CBU route and this means that it will be priced on the higher side. Prices are expected to be around Rs. 30 lakh (ex-showroom) as per estimates. Bookings have already started for the SUV sometime earlier and the initial payment to be made is Rs. 5 lakh. Deliveries are expected to start from mid-June, 2018 according to reports.