6 New Car Launches By Honda In The Next 2 Years 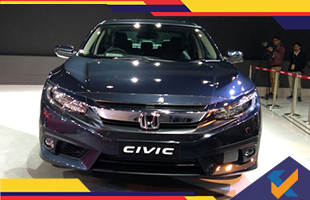 6 New Car Launches By Honda In The Next 2 Years

The price of all commodities is on the rise with every passing day. Honda is one of the leading automobile company in India which comes up with upgraded new car model every year. They are introducing new variants every year which are quite technologically advanced.

However, in order to claw their way back into the top spot, the Japanese car manufacturer has decided to launch as many as 6 new cars in the next 2 years. They have already brought out the new gen Amaze with a price tag between Rs 5.6 lakh and Rs 9 lakh. The car will be available in both petrol and diesel variant.

It will be equipped with either a 1.2-litre petrol engine or a 1.5-litre diesel engine both of which will be available with manual and automatic gearbox options. They are also set to bring out the new CR-V and Civic by the end of the year. Three more cars will make an entry into the car market, however, the company officials haven’t disclosed which segment they will fall in. 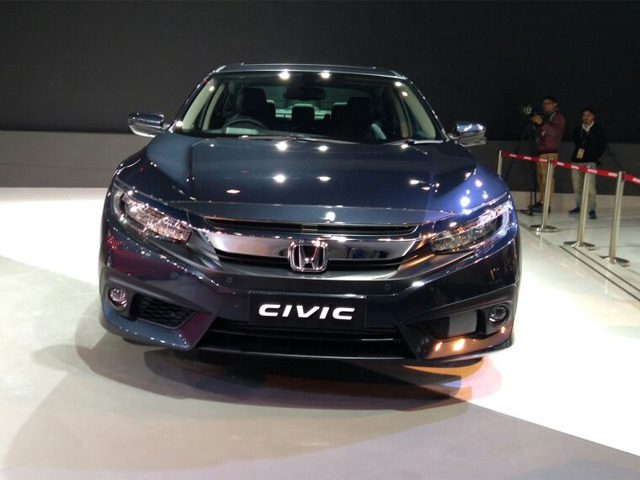 Passenger vehicles are the targeted segment with the aim of achieving higher sales this year as compared to 1,70,026 units in 2017-18 and 1,57,313 units in 2016-17. The Indian subsidiary of Honda contributes about 23% of the total sale in the Asia Pacific region. The company is also planning to introduce the electric vehicle segment in India once they overcome issues such as lack of charging infrastructure, issues with battery technology and higher initial cost. The hybrid vehicles can act as a bridge between the upcoming electric vehicle and the current fuel combustion engine cars.