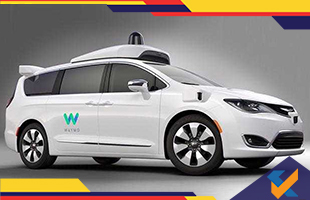 Fully self-driving cars are going to take over the road, with 62,000 more Chrysler Pacifica Hybrid minivans being announced by Waymo. This most popular self-driving minivan has been gaining huge popularity because of its advanced technology, well equipped systems, and powerful hardware and software. And it has already been through on road testing of a smooth 6 million miles.

The news of this new fleet of 62,000 Hybrid self-driving minivans came with the announcement of a partnership between Waymo and Fiat Chrysler Automobiles. In January FCA had planned to deliver a huge number of self-driving vehicles to Waymo, and this partnership was an extension of that plan. There are also discussions of carrying forward the Waymo self-driving technology to other cars that are manufactured by FCA. 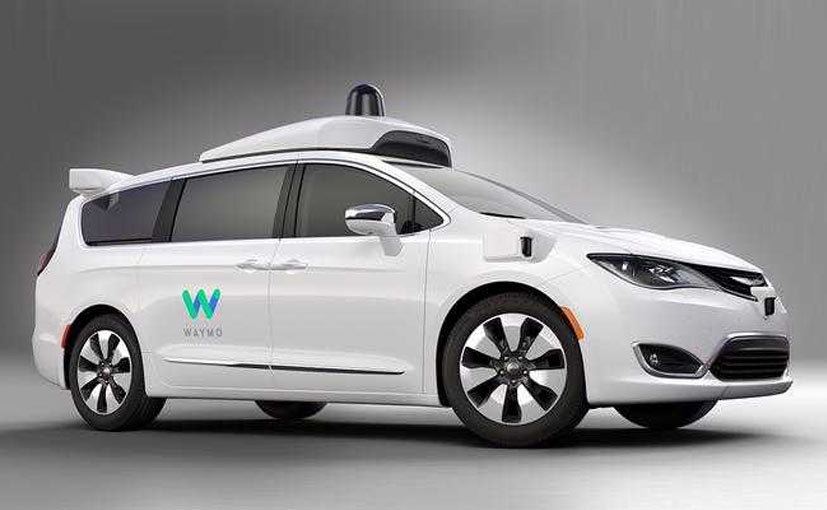 Presently the self-driving vehicle market is completely dominated by Waymo. In fact, they are the only company who have fully driver-less cars running on the roads. Chief Executive officer of FCA N.V., Sergio Marchionne has confirmed that this strategic partnership will bring forth the new and innovative technology that Waymo has. Driver-less cars are an extremely efficient way forward, however, they need to be safe for the riders and the designs need to be realistic. CEO Sergio Marchionne shared that safety, efficiency and realistic approach is their top priority.

Waymo has bigger plans coming up later in the year as well. They are ready to launch the first self driving commuting service that the world has seen. Now, you will see an array of driver-less cars running smoothly on public roads. Waymo will also launch an app that will help the riders to book a driver-less car. The delivery of the 62,000 Chrysler Pacifica Hybrid minivans is scheduled to begin sometime around late 2018.