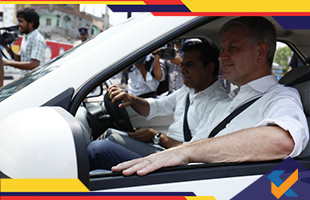 Electric vehicles are gaining popularity among the state officials in India. The order numbers are steadily growing as different states are purchasing Electric Vehicles, EV, in bulk. Maharashtra has already ordered 1000 EV as the first phase of purchase along with 8000 vehicles order from Gujarat, and 10,000 from AP. The new states that will try electric vehicles as the energy efficient mode of transportation are, Madhya Pradesh, Telangana, and Rajasthan. Energy Efficiency Services, EESL, have been and will continue to supply all these vehicles. 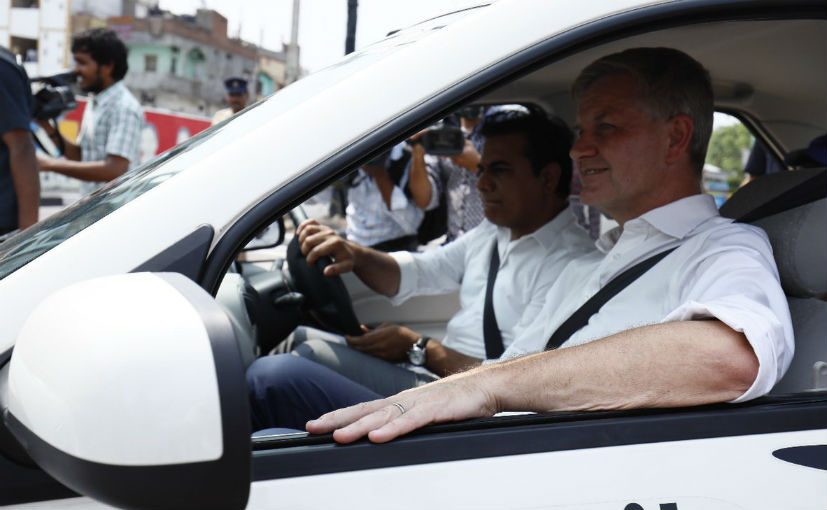 Along with this, EESL is also in an agreement with the state of Maharashtra for collaborating for revenue generation of Rs. 25,000 crore in manufacturing component, charging equipment, assembly enterprises and EV.

EESL is an organisation created by an assembly of four different power sector companies owned by the government. These power sectors are, Power Finance Corporation, Power Grid, Rural Electrification Corporation and NTPC.

EESL had released global tender for the first 10,000 electric vehicles which were to be delivered in two phases, 500 vehicles in phase one and the remaining in phase two. Tata Motors and Mahindra & Mahindra successfully bid for the first tender of 500 vehicles. The second tender for phase two shall be released after the Department of Heavy Industry comes up with their new policy regarding charging stations.
Saurabh Kumar, Managing Director of EESL has confirmed that fresh EV agreements are in discussion with the states of Madhya Pradesh, Rajasthan and Telangana. It is expected that Telangana will soon release its own policy on electric vehicles.

While sharing numbers, Saurabh Kumar said that around 200 Electric vehicles were actively running across Delhi and NCR region, to which they will add another 150 vehicles.
The EV market seems bright and growing with the new policy that will consider standards of the charging stations.