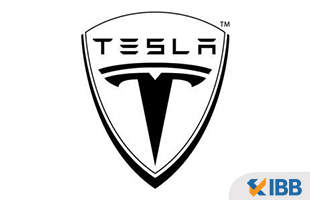 Every year car makers are launching newer variants of cars to allure the customers and provide them with more features at reasonable rates. Such has been the advancement in technology that cars have gone beyond the use of fuels. The newest kid in the block is the electric car. Taking the idea further Tesla has decided to launch an electric pick-up truck. Tesla has already been whipping up electric cars in the automobile market with an electric cross over Model Y, based on model 3, coming into production in 2018 and finally making its way into the market in the end of 2019 or in 2020. The CEO of Tesla, Elon Musk, has confirmed that they have been planning to launch the electric pick-up truck right after the launch of the Model Y.

A teaser image of the electric pick-up truck has been released by the company that reveals the basic idea of this beast of a truck. It is evident from the images that the truck is large enough to accommodate another pick-up truck the size of V- Cross. However it will not qualify as a heavy vehicle and thus won’t require one to acquire a commercial licence. A legal driver’s licence would be enough to drive this trick