All you need to know about Mahindras Europe based start up 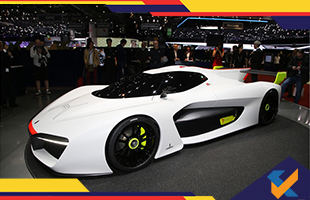 All you need to know about Mahindras Europe based start up

Mahindra is one of the leading automobile companies in India which comes up with upgraded car model every year. 2018 is going to be a grand year for the company with multiple products queued up for its launch in this year including facelifted and updated models. Mahindra has taken the initiative to belt out electric vehicles in India to achieve the desired goals of more number of EVs in the market and has shocked the world with the announcement of a new start up EV which would be based in Europe. Currently Mahindra’s kitty of electric vehicles include eSupro, eVerito Sedan, and e2oPlus four-door hatchback. 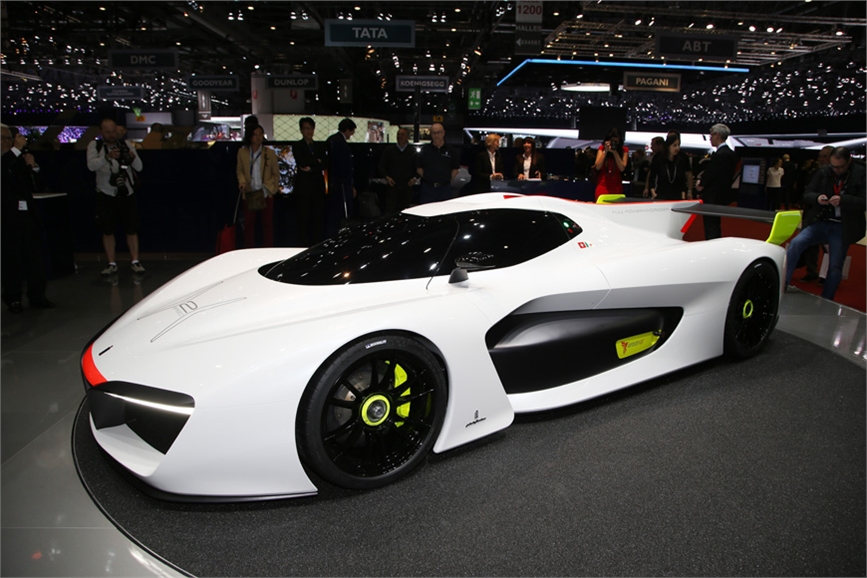 The EVs will be a part of Project Montana and will be designed by Pininfarina. The company might get the name of Automobili Pininfarina. Under the hood the cars will receive engine designed by the EV specialists Rimac generating a power of 1,915hp and is capable of accelerating from 0-100kph in an astonishing 1.85 second. The super car will prove to be a rival to the Buggati Chiron.

New SUV cars are set to be a part of the new EVs by the company. One such model is code named the PF1 which is claiming a battery power of 140 kWh and an output of over 700kW. About $100 million is being invested in the company to belt out these supercars and SUVs by 2020.