All you need to know about the Volvo XC40 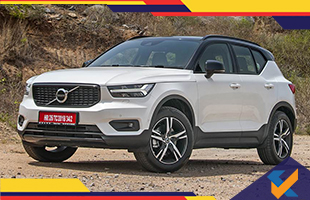 All you need to know about the Volvo XC40

The Volvo XC40 will now be available in larger numbers courtesy the huge sales figure it has already garnered in the time since its launch. The car which was launched to give competition to the likes of Audi Q3, BMW X1 and Mercedes-Benz GLA has already amassed more than 80,000 orders in the months since its sales launch. In India the car is expected to have a price tag of Rs 43 lakh to Rs 45 lakh and is based on the Compact Modular Architecture. Under the hood the car gets a 2.0-litre four-cylinder, turbo-diesel motor that generates a power of 190hp and a peak torque of 400nm. It is mated to an eight-speed automatic transmission. Depending on how well the car is accepted by the general mass the car manufacturer may also bring out a petrol variant of the car. 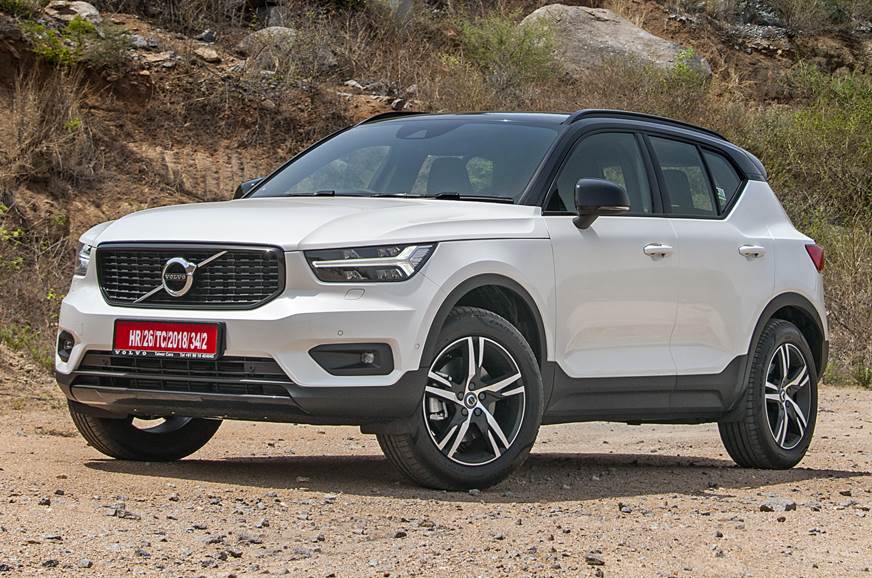