All You Need to Know About the New 2016 Toyota Fortuner 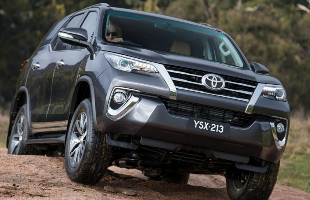 All You Need to Know About the New 2016 Toyota Fortuner

The refreshingly new Toyota Fortuner 2016 is all set to hit the Indian shores. The present Toyota Fortuner is an all in one recipe: it is reliable, rugged and luxurious. Since its launch in 2009, Toyota has not done many changes except for a couple of minor tweaks. The present Fortuner is long in the tooth and especially with the launch of the new Ford Endeavour, it is high time for the Japanese carmaker to bring in the new Fortuner to India. 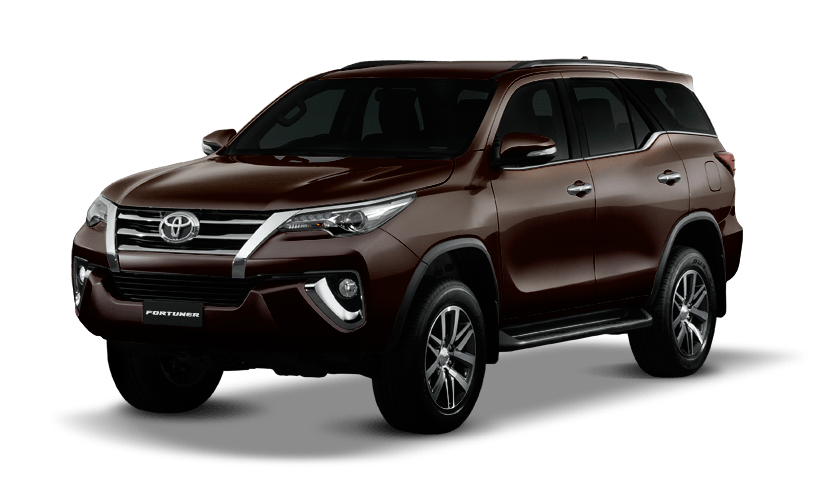 While the old Fortuner had a purpose built styling with round edges, this one has a rakish and flamboyant design language. The car resembles the ones from the Lexus stable. The car has a high bumper line with a grill that is significantly tilted back to give a sharp as well as imposing look. This is complimented by long headlamps which house DRLs as well. Toyota has used a lot of chrome bits, especially around the front grille and front fog lamps. The side has a fine blend of muscle and flair and the rear quarters looks really fantastic with the slightly raked up window line. Wraparound windshield and the sharply styled wraparound rear lamps compliments the whole theme of the car. 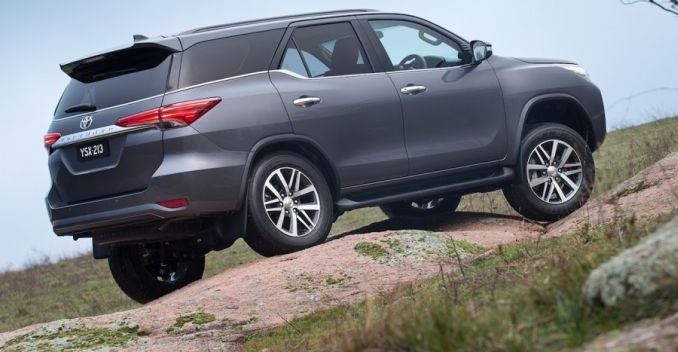 The external dimensions: Length-4795 mm / Width-1855 mm / Height- 1835 mm. The 2016 Toyota Fortuner is wider and longer than the outgoing model but maintains the same wheelbase.

Step inside and you are treated to an all new interior. The 2016 Toyota Fortuner gets a much airy cabin than the old one. Compared to the spartan dashboard of the old car this one is miles ahead in terms of design, practicality and quality of materials used. There is a fine blend of leather, wood, plastics and dull grey inserts inside the cabin. However, many cheap plastics and rough edges have crept in. Despite identical wheelbase, the rear passenger gets more legroom and head room in the new one. The third row is usable but better to limit its usage for children and adults for strictly short trips.

The car has a softer ride compared to the outgoing model. The new Fortuner has better cornering behaviour compared to the older one. Still, being a car with a high center of gravity and body on frame architecture the car has a fairly good amount of body roll. Straight line stability is fantastic and the car feels planted even when the speeds are at 120 Kmph+. 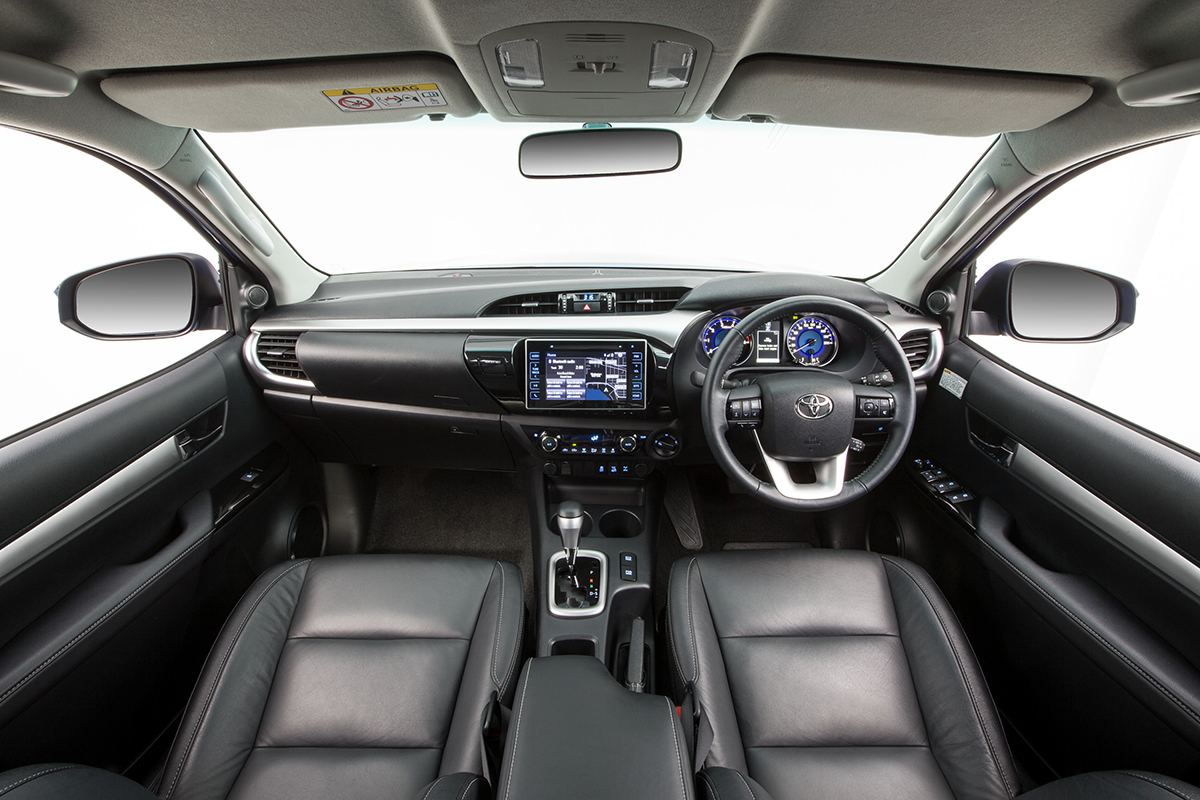 The Fortuner will be powered by the 2.4 Liter Diesel (150 bhp/ 343 Nm) and 2.8 Liter Diesel (177 bhp/ 360 Nm) engines doing duties on the recently launched Innova Crysta. The Fortuner will also get an optional 6-speed automatic box with paddle shifts. The new Fortuner is expected to be priced in the Rs 30-32 Lakhs (ex-showroom price Delhi). The new Fortuner is a big step ahead compared to the outgoing model. Based on the incredibly tough and versatile Toyota Hilux, the new Innova is a perfect blend of ruggedness, beauty, and luxury. Once launched, IndianBlueBook will be bringing you a detailed review of the new Fortuner 2016 and how it compares with the new Ford Endeavour.