April Turns Out To Be A Good Month For Toyota Motors

April Turns Out To Be A Good Month For Toyota Motors

The Indian subsidiary of the Toyota Motors, Toyota Kirloskar announced a rise in sales rate for the company in April 2018. A total of 13037 units of their cars were sold in April 2018 whereas the figure was 12964 units in April 2017. The major contribution to the growth has been due to the launch of the most awaited Toyota Yaris which made its debut at the Auto Expo 2018. 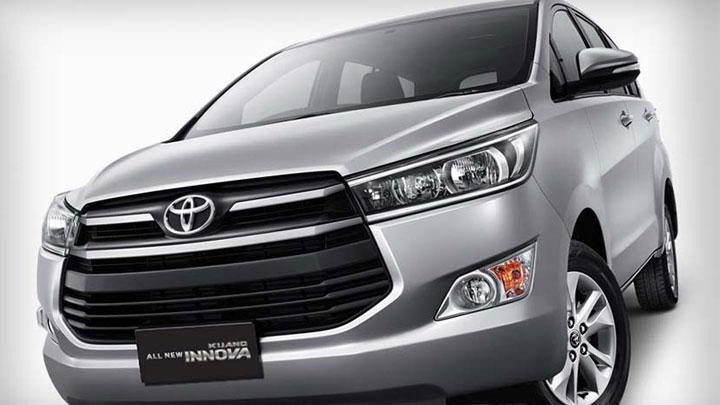 The car was loaded with the best quality material, top performance, high tech gadgets, top safety and comfort features and state of the art technology all of which comes at an introductory price ranging between Rs 8.75 lakh and Rs 14 lakh. The bookings for the car has already begun with deliveries expected by the middle of May. The sales of Toyota Fortuner and Innova Crysta have remained strong all this while thanks to the loyal customer base.