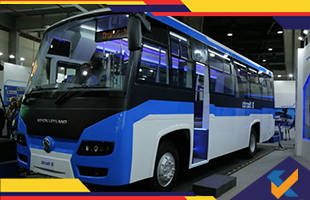 Ashok Leyland announced the beginning of construction of its new bus plant in Andhra Pradesh. The ceremony also heralded the commencement of work on a Greenfield factory which will be the first Ashok Leyland plant in Andhra Pradesh. situated in Model Industrial Park, Mallavalli Village in Krishna District, the plant will sprawl over an area of 75 acres. It promises the latest technologies that will deliver high-quality standards of the Ashok Leyland brand. 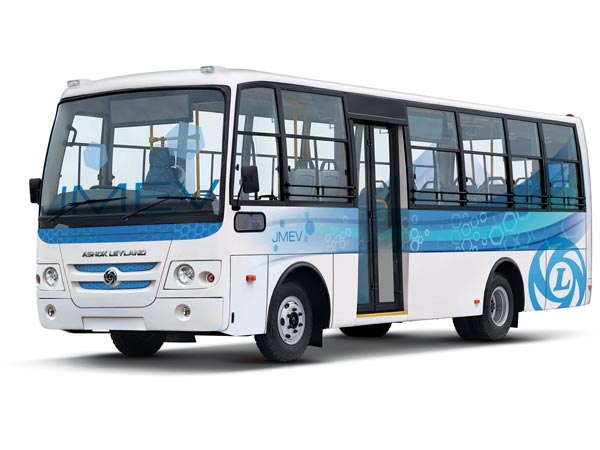 Once it reaches completion, the plant is expected to produce 4800 buses per annum, and would also have a state-of-the-art learning centre and an advanced service training centre. It will not only have the capability of making the entire range of buses of Ashok Leyland brand, but the facility will also encompass an electric vehicle development centre. It will comprise a futuristic conveyor line, pilot assembly line and prototype development. it will be a completely green facility, with rooftop solar panels, LED lighting, battery operated vehicles for in-plant movement, positive water balance and zero discharge. 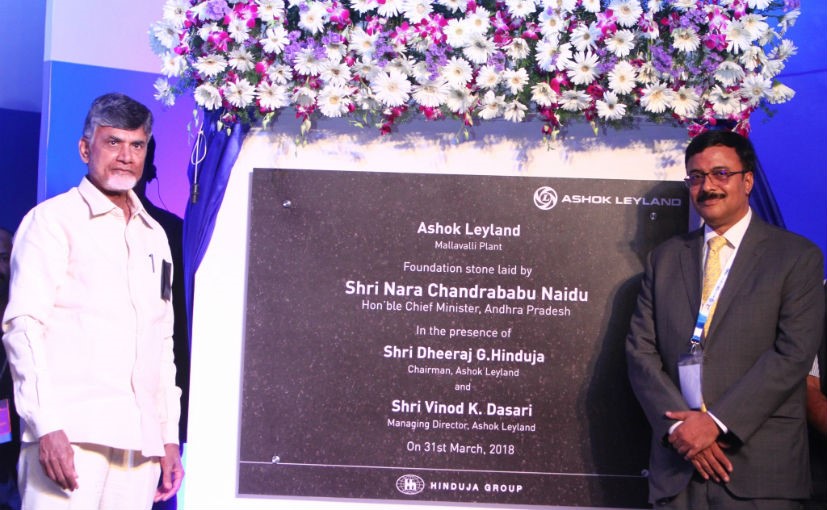 According to Vinod K. Dasari, MD & CEO, Ashok Leyland, this facility will aid the company in surging ahead by ensuring their readiness towards implementation of the bus body code and to meet the rising demand for ready-to-use, fully-built trucks as well. He confirmed that electric vehicles will also be produced at the plant. The new plant also enjoys a strategic location to satisfy the demands of Center, East and Southern India markets.