Aston Martin Comes up With All New DB11 AMR 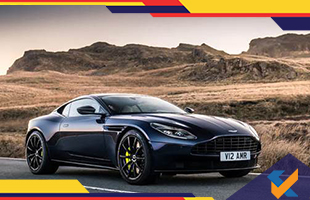 Aston Martin Comes up With All New DB11 AMR

Aston Martin’s DB11 AMR comes as a successor to the DB11 V12. This AMR variants comes with a new chassis that has been spun off the V8 model. The engine on the new car is a powerful one and it poses as a serious threat to its rivals - the Bentley Continental GT W12 and the V12 Mercedes-AMG S 65. 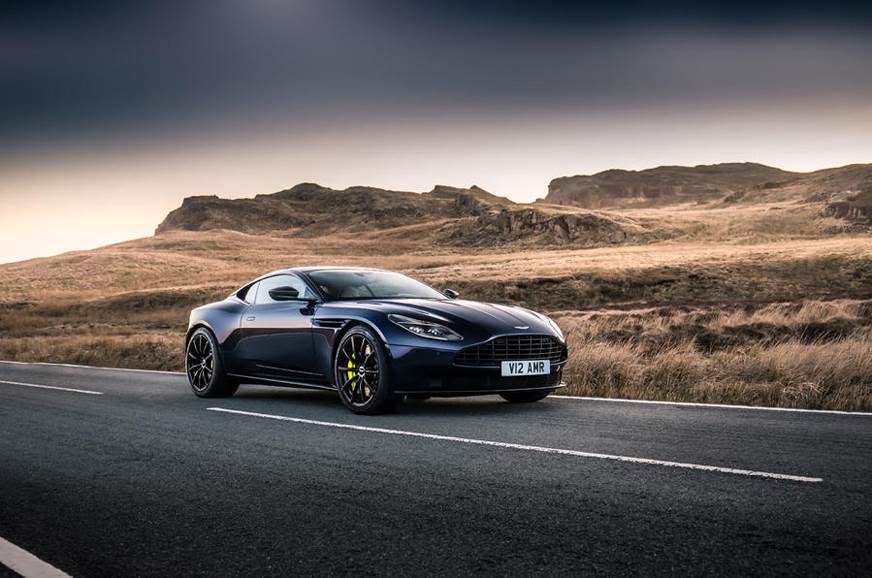 The old model variant, the DB11 V12 was a hit in the market and accounted for 40% of all annual DB11 sales. The new AMR variant is going to replace this and so obviously Aston Martin brings in better and more amazing modifications to keep up the good name of DB11. These include – an upgraded engine, a twin-turbocharged 5.2-litre unit with a power generation of 639hp at 6,500rpm and a peak torque generation of 700Nm at 1,500rpm.

AMR stands for Aston Martin Racing and the new car is in fact a racing inspired chic sports car. To keep up its name it comes with a ZF eight-speed automatic gearbox. The car go from 0 to 100 km in a time of just 3.7 seconds. The time required for the propelling is 2/10th that of its predecessor. The car will have a highest speed of 335kph with a gain of 13kph. The new model gets a better suspension although the ride will be similarly comfortable as that of the V12.

Nothing speaks of top specs more than the indulgence of carbon fibre. You do not many cars with a carbon fibre trim, but DB11 AMR is one of those few. It also gets exquisite black detailing on the exterior. The car comes with Alcantara upholstery and leather wrapped steering wheel on the inside while there is smoked tail lights embellishing the exteriors.

There is also an option for carbon fibre steering wheel along with certain ‘designer specifications’ specific for the top spec AMR variants.