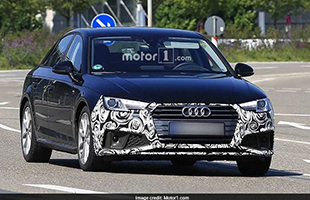 Before you book a car, you just do not go by its brand. You make sure the appearance and performance of the model should stand in the crowd. The Audi cars have been widely famous and notched countless fans in Indian and international markets. If you are thinking to get an Audi car, then you should opt for the latest model of Audi A4. Why you should select this model? Get your answer in the next lines. 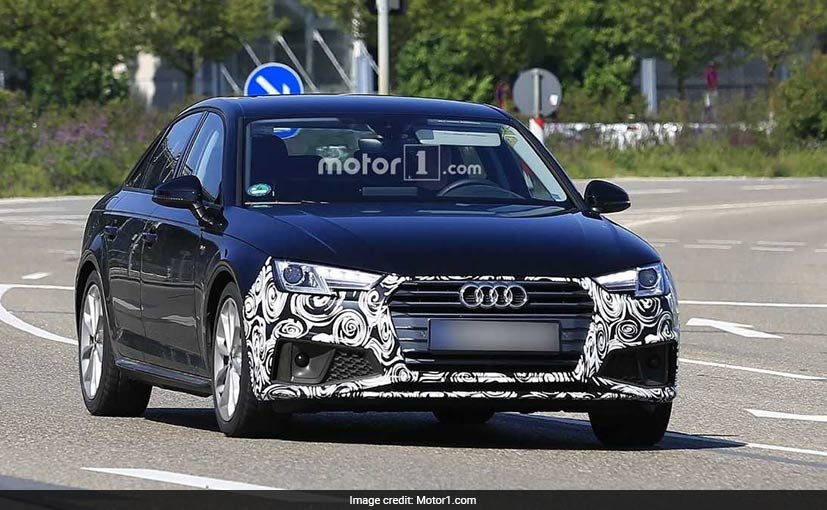 In the last few years, the well-known German automobile manufacturer of Audi cars has given several updates and information pertaining to the latest and upcoming model Audi A4. Finally, the time has arrived when the company has decided to change its look by making a few tweaks in terms of style and performance. It is said that the design of Audi A4 will go through a drastic change. The model will not surely follow the design of Audi A6, A7, or A8. Fortunately, we managed to get a spy image of the snazzy Audi A4 which will indeed turn out to be a luxury car. The spy image of Audi A4 is trending on the internet and capturing interests of numerous car lovers on a global basis. It will be a little early to say something about the changes in design of the car. As per the spy images, we can deduce that Audi A4 has gone through some graphic changes.

Audi A4 will have a bumper with grille in the front side. There will be headlamps situated below which caters a modern and contemporary look to the car. The car also has ACC adaptive cruise control along with powerful safety systems. We notice no changes at the back side of the car. We expect to get more information on Audi A4.

The car will have an innovative EA288 Evil TDI engine which has potential enough to produce 135bhp to 202bhp. This swanky car will save fuel up to five percent. The torque tends to get raised by nine percent. The best part is that you might be able to drive the Audi A4 on diesel.