Audi, the German luxury carmaker, is planning to launch an electric SUV in India by 2020.accoridng to higher officials of the company, the global plan is to launch three electric vehicles and at least one of them will be brought to India. It has also been reported that the EV that will foray into the Indian automobile market will be a perfect example of SUV and electric vehicles. However, industry experts are concerned about the viability of electric vehicles in India, as lack of proper charging infrastructure and facilitation for importing EVs can pose to be major challenges. 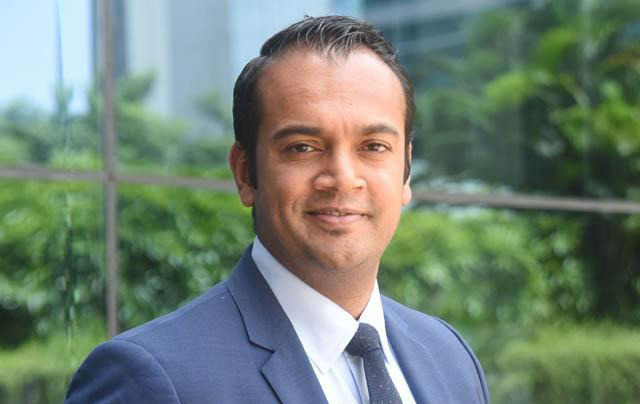 Expectedly, the carmaker will launch its first electric vehicle E-tron globally by 2020.Currently, Audi has only hybrid products in its fleet at a global level and the E-tron will be its first fully electric vehicle. India is aiming for a complete electrification by 2030 in a battle to combat pollution. In fact, a number of carmakers have announced their EV plans for India.