Audi Q8 leaked before its unveiling 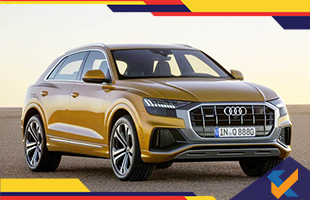 Audi Q8 leaked before its unveiling

Before its official unveiling that was scheduled on the 5th of June, 2018, in Shenzhen, China, styling of the Audi Q8 had leaked onto the Internet. The leak, from a Portuguese news site, brought into light the detailed styling of the car, both on the exterior as well as the interior. It largely stays true to the deign set out in the Q8 concept last year, with the predominant styling features being a tapering roofline, rear light bar and large family face. 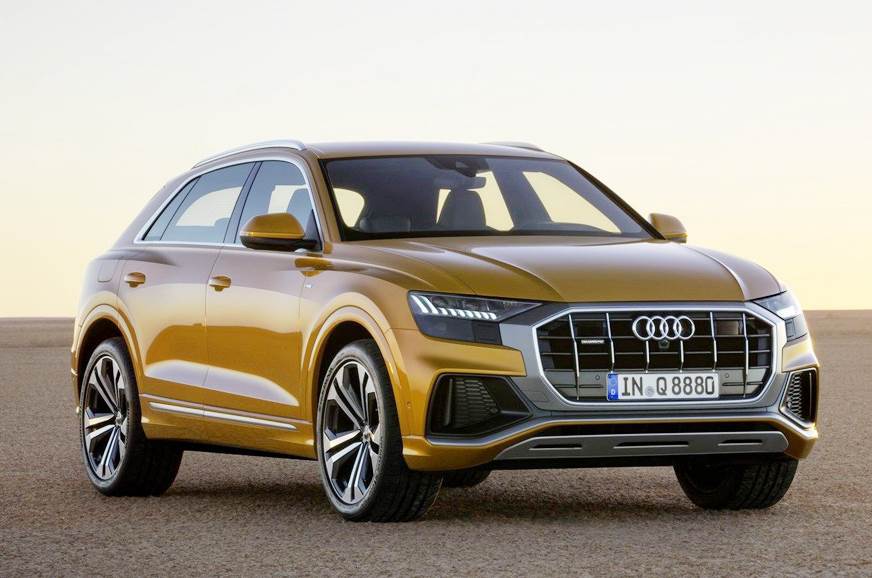 The car was spotted on multiple occasions in recent months, in India as well, which lent an early and distinct idea of its look. The Q8 is one of the seven new SUV models currently under development at Audi, and its launch is scheduled before the end of the decade. At a global level, the new flagship Q8 will come with an extended range of petrol, diesel and hybrid powertrains. The entry level will have a 3.0 litre TDI. The bulk of the range comprises new V6 and V8 petrol and diesels, while the top range will have a new petrol-electric plug-in hybrid.

Just like the Q7, the Q8is based on the latest version of Audi’s MLB platform. The body structure of the latter also bears resemblance to the former, in terms of the extensive use of aluminum. The new V6 and V8 engines of the Q8 comes front a joint venture Audi and Porsche carrying the internal codename KoVoMo. As far as the interior is concerned, the Q8 will flaunt a reworked version of the Q7’s high-tech cockpit, thus promising a more driver-oriented centre console. However, what sets the Q8 apart is its five-seat layout. In tune with its comprehensive connectivity package, Audi is expected to equip this offering with over-the-air updates for future incarnations of its MMI (Multi Media Interface) infotainment system.

The Q8 is scheduled to be built at Volkswagen’s Bratislava plant in Slovakia.