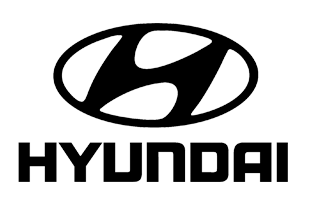 India’s second largest car manufacturer, Hyundai didn’t launch any new cars except the massively successful Hyundai Creta in 2015. Though Hyundai registered a 15% sales growth in the calendar year 2015, all the cars except the Elite i20 registered double-digit negative growth. The growth is contributed only by the newly launched Creta and the extremely popular Elite i20. Hyundai already has a strong line-up, but most of the cars in Hyundai stable need a revamp. Hence, Hyundai pavilion will be dominated by updated version of existing models in this year’s auto expo. 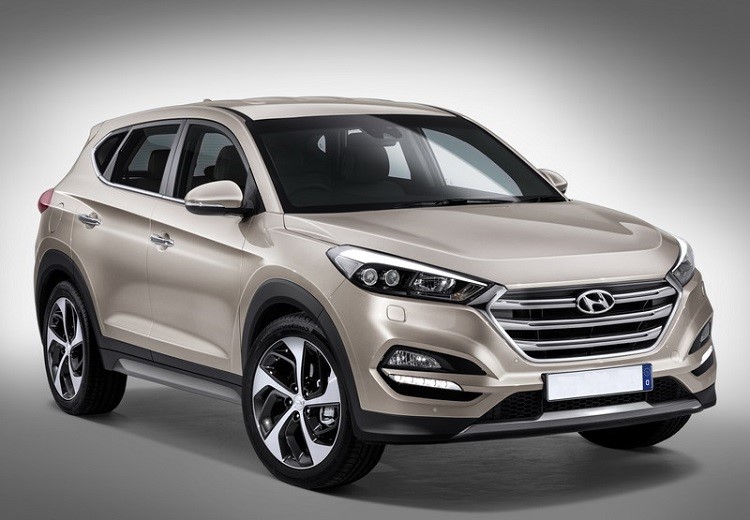 It is believed that Hyundai Tucson is staging a comeback in this auto expo edition. Hyundai will be slotting the car between the Creta and the Santa-Fe. The car will carry the trademark fluidic design language and will come with a 2 Liter CRDi engine generating in excess of 180 bhp and 400 Nm torque. 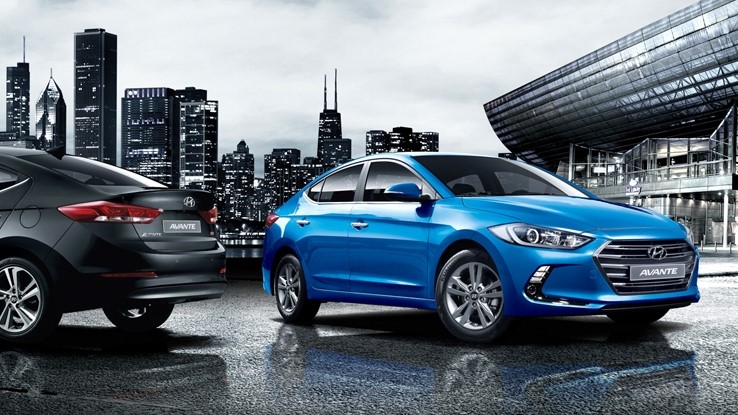 Hyundai will be showcasing the new Elantra which was first showcased in the Los Angeles auto show in 2015. The car comes with a sharper and matured look. The car also gets an all-new interior. The new model is longer, wider and roomier than the existing model. The engine options are yet to be known. 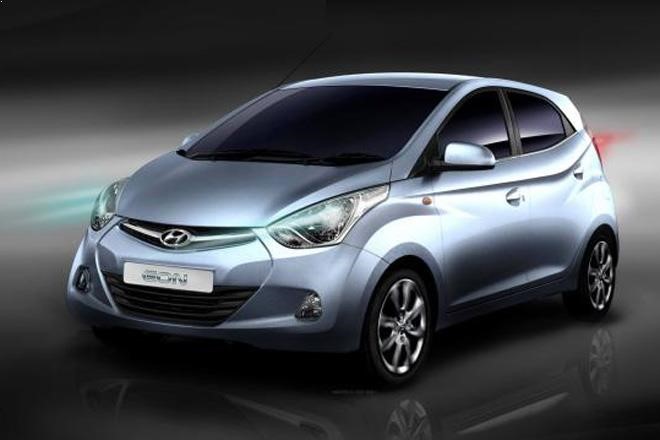 Launched in 2011, Hyundai Eon is slated for a major facelift in 2016. With the launch of Renault Kwid, Eon sales have started dipping. The car will continue with the same engine. 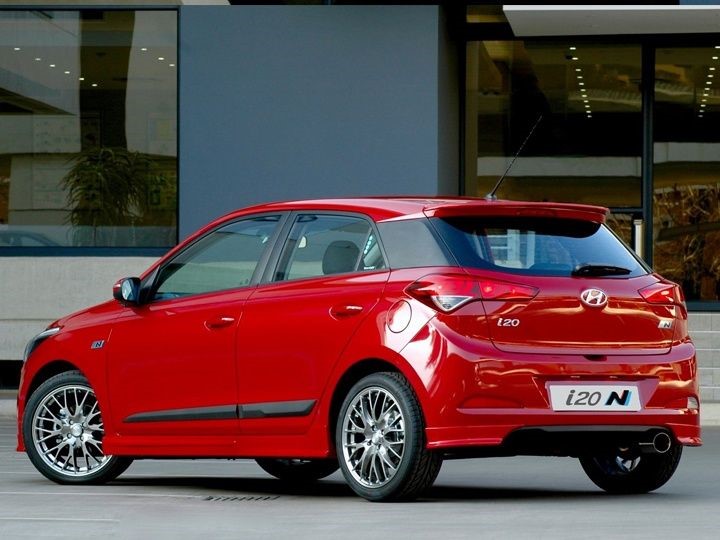 Elite i20 has grown over 80% in 2015 and has been the major volume contributor for the Korean manufacturer. To encash the popularity of the i20, Hyundai will be launching a powerful version of the Elite i20, tuned by company’s performance division- N. The car will come strapped with a 1.4-liter petrol power pot generating 114 bhp and 160 Nm. 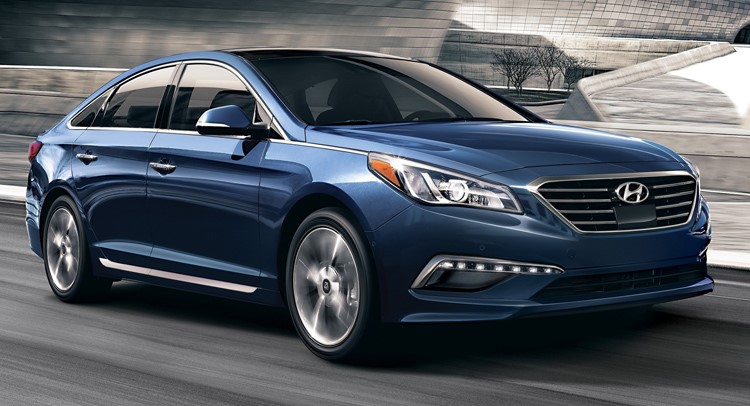 Hyundai did pull the plug off the Sonata in 2015 due to dismal sales. However, being one of the most important cars in the premium segment, Hyundai is contemplating to bring back the new Sonata to India. This will be showcased in 2016 Auto Expo. Hyundai has redone the styling of the car, making it sharper, leaner and flamboyant than the earlier one. Hyundai has introduced a smaller 1.7 Liter U2 turbo diesel engine for this car, which generates 141 bhp and 340 Nm torque thru a 7-speed DCT automatic gearbox in the international markets.