Auto Expo - An Overview Was It As Exciting As It Sounded? 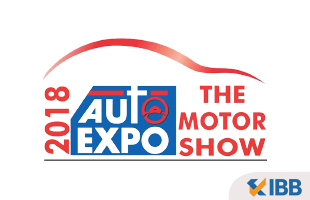 Auto Expo - An Overview Was It As Exciting As It Sounded?

The 2018 Auto Expo was billed to be a firecracker of an automobile event. The 14th Auto Expo at Greater Noida, however, did not quite live up to expectations in terms of new launches which were few and far in between. There were a handful of new car launches and several exciting concepts, most of which may not even see the light of day in the Indian market. Top brands like Nissan, Ford, Datsun, Volkswagen and Skoda gave the 2018 Auto Expo a miss along with Jaguar Land Rover, Volvo, Audi and Jeep among others. These companies were clear that the Auto Expo required massive investments over 7 days along with fluctuating and unclear returns by way of on-spot bookings. 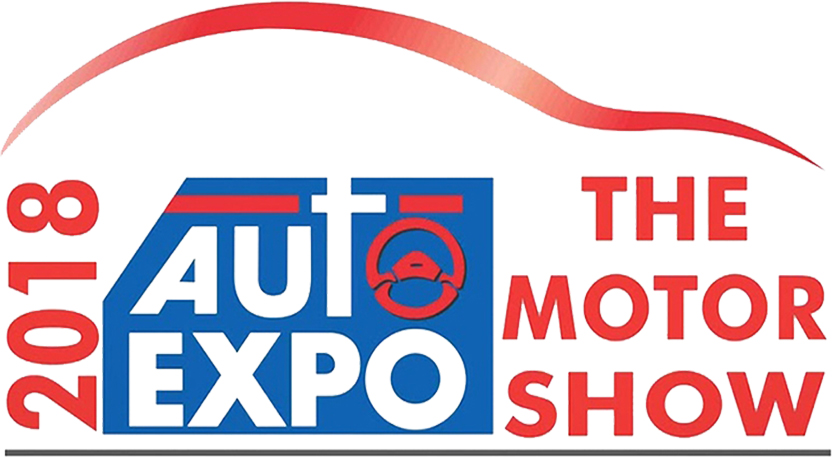 Maruti Suzuki launched its 2018 Swift which was an eagerly awaited model and also showed off its futuristic Concept Future S which will have a production version quite some time down the line. Maruti, however, did not show its upcoming new Vitara, WagonR and Alto models at the event. Mahindra & Mahindra showed several concepts including some in the EV space. The Mahindra Stinger managed to garner eyeballs. The U321 and S201 were not shown although both will get production versions this year itself. The e-KUV100 and SsangYong Rexton G4 were shown though.

Hyundai did not show its new Santro and only displayed the facelifted Elite i20 and a top-end Grand i10 version at the event. Honda had a surprise with the new generation Amaze compact sedan but it did not display the HR-V. The new CR-V and Civic models were also shown. Renault only displayed the Kwid Super Hero Edition and the TREZOR and Zoe e-Sport concepts. The electric Kwid, Kwid-based MPV and new generation Duster were not shown. Tata Motors did show its future product lineup including the 45X hatchback and H5X SUV. The Nexon AMT was shown along with the electric Tigor and Tiago models. The Mercedes Maybach S650 was also launched while BMW had quite a few launches by way of the 6-Series GT, M5, M3, M4 and a petrol X6 variant. The Toyota Yaris was also displayed at the event although Toyota did not show its upcoming compact sedan and compact SUV models for India.

The 2018 Auto Expo flattered to deceive. Yes, there were quite a few attractive electric vehicle concepts on display. However, there were a limited number of new product launches from the top names like Maruti Suzuki, Hyundai and Honda. Kia Motors, however, made a splash at the 2018 Auto Expo with a lineup of 16 models including the upcoming SP Concept SUV which will launch soon in the country. Several automobile biggies skipping the 2018 Auto Expo took a little sheen off the event.