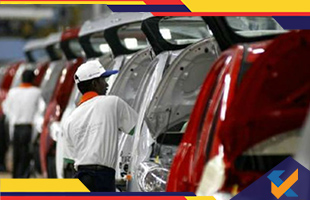 The cumulative sale of vehicles in India at the end of financial year 2018 has reached a whooping double digit growth as compared to the last year. The Indian automotive industry has ended their financial year March 2018 with a steep growth in total sales overtaking Germany in the process. The total sales included all segment of vehicles such as passenger vehicles, commercial vehicles, two wheelers and three wheelers. 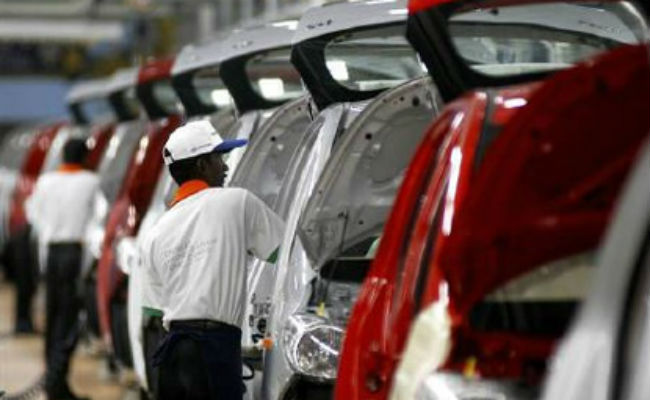 The Indian automotive industry produced a total of 29,075,605 vehicles during April and March 2018. This includes passenger vehicles, commercial as well as two wheelers, three wheelers and quadricycles. That is, the industry had a boon production of 14.78 percent as compared to the last year’s production which is about 25.3 million vehicles.

According to the sales report given by the Society of Indian Automotive Manufacturers (SIAM), the hike in sales, both domestic sale and export has been on all segments of vehicles. The passenger vehicle sales in domestic market had a growth of 7.89 percent with a total sale of 3.28 million vehicles in the month April-March 2018. While the passenger car sales grew by 3.33 percent, the passenger vans touched 5.78 percent sales growth in this fiscal year.

The total sales of the year that is including both domestic sale as well as export has exceeded 29 million in the financial year 2018. Among which the two wheelers registered a growth of about 14.80 percent with a sale of over 20 million vehicles. The commercial segment ended the year with a sales growth of 19.94 percent while the three wheelers showed a growth of 24.19 percent over the same period. Thus, exiting the year with major success and hitting the milestone of being one of the top 10 global automotive markets.

Rakesh Batra, Partner and Automotive Sector Leader, Ernst and Young India, said that this achievement is partially due to the improvement in Indian rural economy and partly due to demonetization in the second half of 2017. The registered double digit growth is a first since the financial year 2012 and is considered a milestone year for the Indian automotive industry.