The automatic diesel engine of Honda Civic is launched 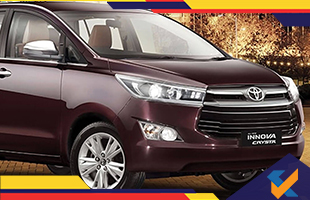 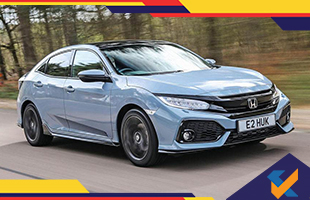 The automatic diesel engine of Honda Civic is launched

Latest nine-speed automatic gearbox is introduced on the Civic diesel model by Honda. It was for the first time that Honda is giving the option for an automatic diesel engine on its latest generation Civic. The 1.6 L engine of Indian Honda Civic has the power of 120hp and 300Nm. This engine is going to be installed in the next generation CR-V SUV also. It is going to launch in India soon. In India, Civic is expected to have the diesel-auto model as CR-V is having the diesel-auto engine combo. The 9-speed gearbox will be a very strong feature for the Civic design in the future. In India, it is expected to have a diesel variant which will be road-friendly for Indian users. It is going to be a tough competitor for other cars in the class. 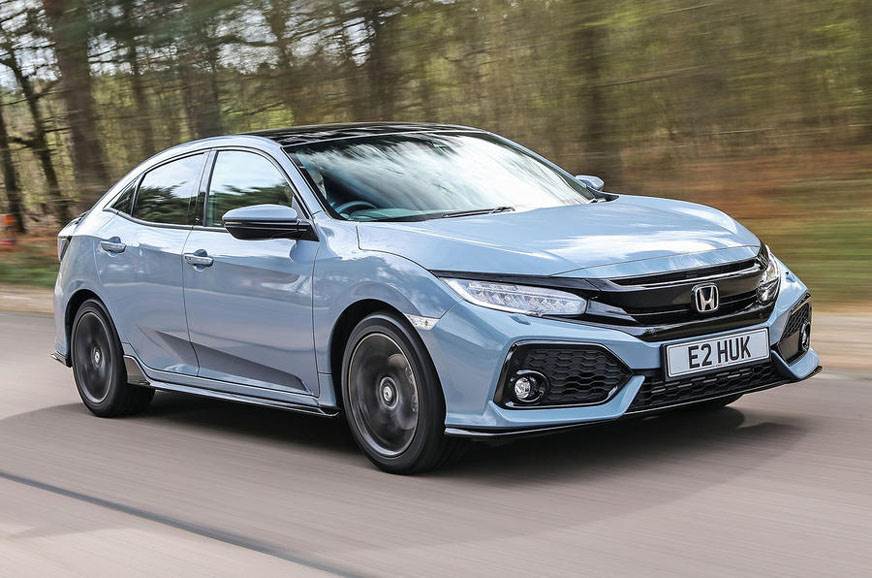 A 0-100kph dash is done by the Civic in 11 seconds as per Honda with a maximum speed of 200kph. In fact, if the nine-speed gearbox can be skipped, then it can offer better fuel economy and the shifts will also be faster. This shows that transmission can occur from 9th gear to 5th gear. It can also be from 7th to 4th if it remains in fully automatic mode. Honda confessed in the first half of the year that Civic Sedan will be launched in India in 2019. They also said that the model will be a refreshed model which will be revealed globally soon.