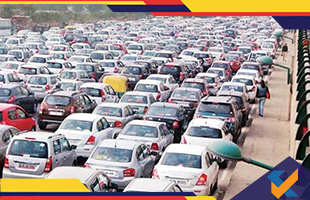 The financial year 2017-18 of the automobile industry has come to an end on a strong note. Most of the auto manufacturers have excited their financial year with a whooping double digit where as few has even registered their highest ever sales. It is likely to say that the robust growth in the sales of most of the car makers is because of the new cars which were launched as well as the positive response of the satisfied customers.

Even though the automotive industry in India has been growing in a steady pace, this year turned out to be the major success since the total vehicle sales grew by 9.2 percent with total sales of 4.02 million units. Apart from the passenger vehicles, all the segments including commercial vehicles, two and three wheelers have been registered with double digits in the sales of the financial year 2017-18. 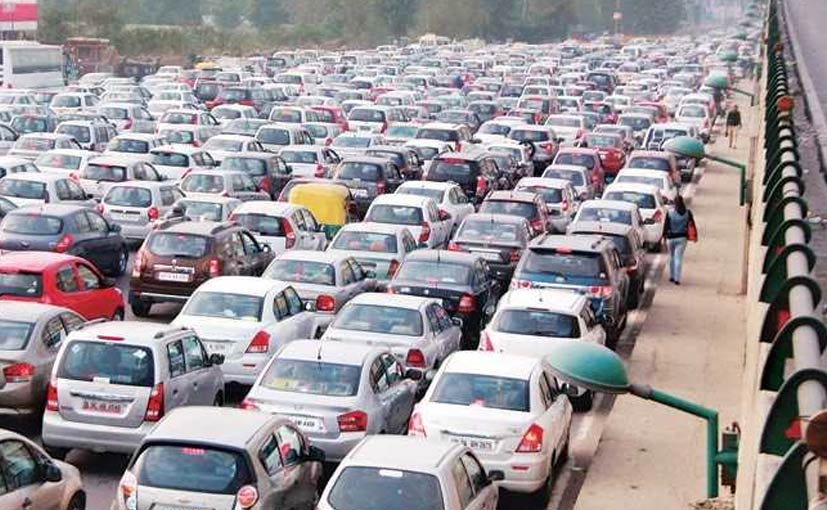 This year Tata motors ended their financial year with a positive growth of 23 percent over a cumulative domestic sales of commercial and passenger vehicles numbering to 586,639 units as compared to 478,362 units in the last year. This hike in the sales growth is due to the high sales performance as well as increase in the demand of Tiago and Tigor along with Nexon and Hexa of the UV segment.

Although the passenger vehicle segment declined about 4 percent but the cumulative domestic sales growth had an increase as compared to the last financial year. The sales from export also showed an increase of 17 percent from last year numbering to 6,443 units.

Maruti Suzuki India limited ended their financial year 2017-18 with a cumulative sales growth percentage of 13.4 percent which includes their highest ever total sales of 1, 653, 500 units. The company sold 148,582 units in the domestic market and exported 12,016 units.

The positive sales growth is due to the launch of the new generation cars, the Maruti Suzuki Dzire and the Swift.

This whooping hike in the sales is due to the launch of refreshed Hyundai Grand i10, i20 and Verna which are their top 10 vehicles for sales. Along with the refreshed vehicles, the second largest car maker in India has upcoming launch of new vehicles in 2018.