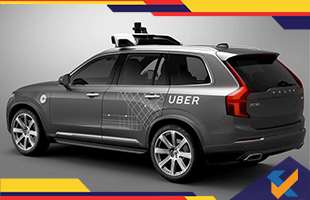 The first mishap with an autonomous car was recorded on 8th march 2018 in Tempe, Arizona, USA when it crashed into a pedestrian leading to her death.  The car, operated by Uber Technologies, was self-driven with an operator behind the wheel when it ran into a woman named Elaine Herzberg, aged 49. According to Tempe Police the woman was walking from west to east, outside of the crosswalk when she was stuck by the Uber vehicle. Her injuries were serious which led to her death. Uber in turn issued a statement on Twitter extending their full support to police investigation and expressed remorse for the family of the deceased. This incident has led to a halt in the vehicle testing process, which started in 2016 in certain major cities of US like Phoenix, Tempe, Pittsburgh, San Francisco and Toronto. Previously there were a few incidents of accidents via self-driven Google cars but this is the first incident involving death of a person. 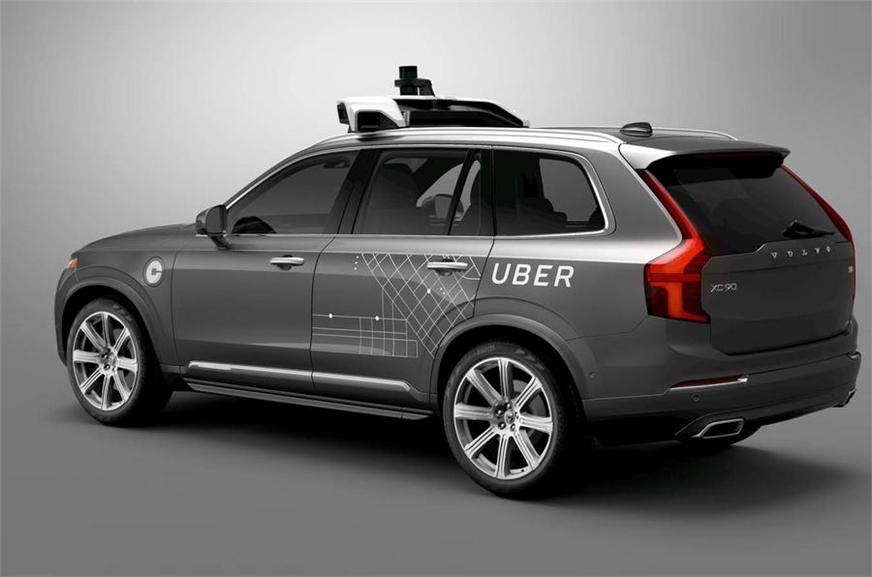