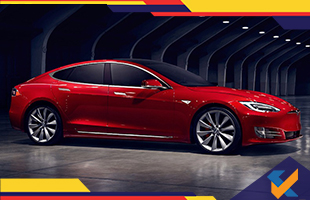 The renowned automobile manufacturer Tesla's vehicles have always caught buyers' attention. Tesla's automobile company is mainly known for delivering all-electric sedan and various sport utility vehicles in the Indian and foreign lands. Currently, we have been getting to hear various types of news in regards to the cars by Tesla group in various news portals. It has been heard that in the Model S and Model X, the use of autopilot system has been made. As a result, the problem has seemed to take place in the respective models. The wrongly fitted autopilot system in the car models has put Tesla in trouble. The owners of the model X and Model S have brought the issue in the court. Have a look into the details of the report in short in the following lines. 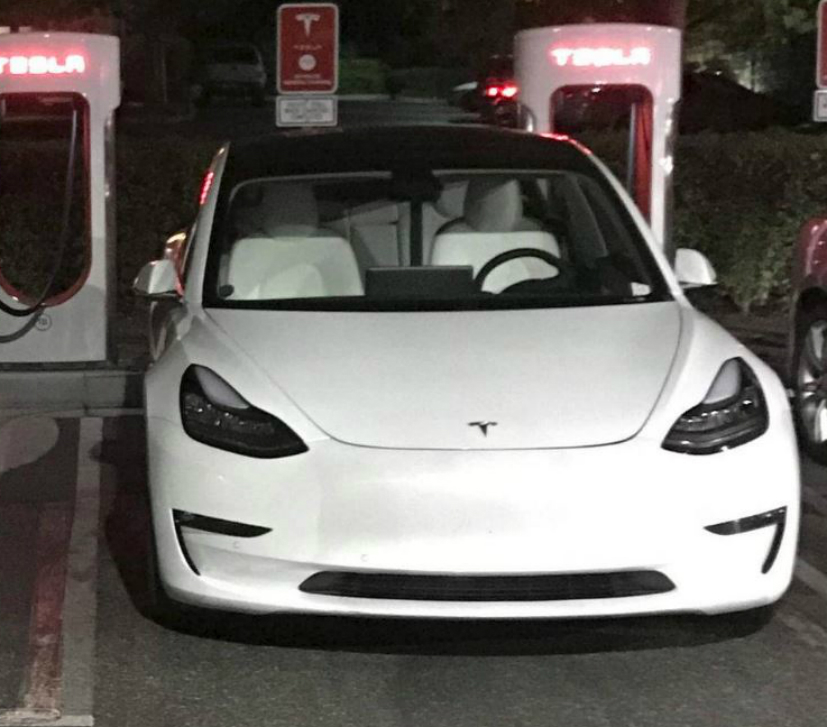 Every other day, we get to see the news of Tesla in the headline of every news portal. The news which has been appeared in the headlines does not seem to be in favor of Tesla. A few days ago, we had given you the news about the braking problem of the Model 3 which got mended by Tesla. We have also read about a few crashes of cars manufactured by Tesla. The reason of the car crash was the cars seem to have been on level 4 autonomous mode. This unfortunate incident has led a group of Tesla owners to take a legal action against the automaker. The issue was the use of the autopilot system in the Models X and Model S. Tesla did not want to get into a lawsuit which was filled by the owners. Therefore, Tesla decided to resolve the issue by paying an undisclosed amount to the owners outside the court.

The charges were that the emergency brake was not working properly. Also, the autopilot system was out of service. Aside from these issues, the group complained about the non-functioning of automatic high beam headlights.

The group also stated that the company had breached the state consumer protection laws. We are looking forward to see how both the groups tackle this settlement issue in the coming days.