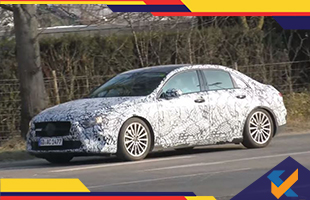 The German car manufacturer, Mercedes Benz, offers a full range of passenger, light commercial and heavy commercial equipment since 1901. The newest addition to its line-up is the Mercedes Benz A Class that is set to make its debut at the Beijing Motor Show. The sedan car will be first introduced in China followed by Europe and then it may find its way into the Indian market. 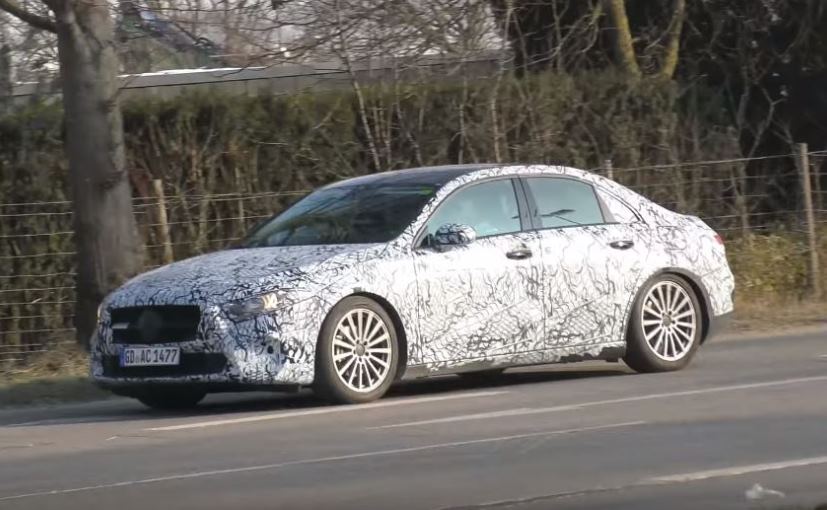 The car will be equipped with turbocharged 1.3-litre petrol engine which has 3 power configurations and is mated to either a 9-Speed DCT gearbox or a 6-Speed manual transmission. The car was spotted test driving last month and has been fitted with numerous new upgrades and high end features like a black mesh grille horizontally divided by a single slat, centrally placed three-pointed star logo, a redesigned front bumper, a wide central air dam, multi-spoke alloy wheels, a pair of LED tail lamps, larger boor space, wireless phone charging, voice command and navigation system and more.