BMW 3 series all set for an unveil next year

BMW 3 series all set for an unveil next year

In an attempt to give a solid competition to the Mercedes Benz C Class, BMW is almost ready to bring out the next-gen 3-series sedan which will have an enhanced focus on comfort while retaining the dynamic prowess of its predecessor models. The previous models of the 3 series has been unable to take over the C class by Mercedes Benz in terms of sales figure and with the new gen 3 series this might change. This would be the seventh generation of the car variant by BMW and will makes its way into the market next year. This series will incorporate 2 M performance models which will be powered by six-cylinder engines. The car manufacturer has decided to go all out with stylistic appeal, performance credentials, dynamic ability and overall technical prowess. The car has quite a few similarities to the 5 series as well as the X2 SUV in terms of appearance. The first model in this series is the G20 which will have the aerodynamic efficiency of the 5-series. The car is based on the CLAR (cluster architecture) platform which brings in structural rigidity and has a kerb weight which is 50kg lesser than the 5 series. 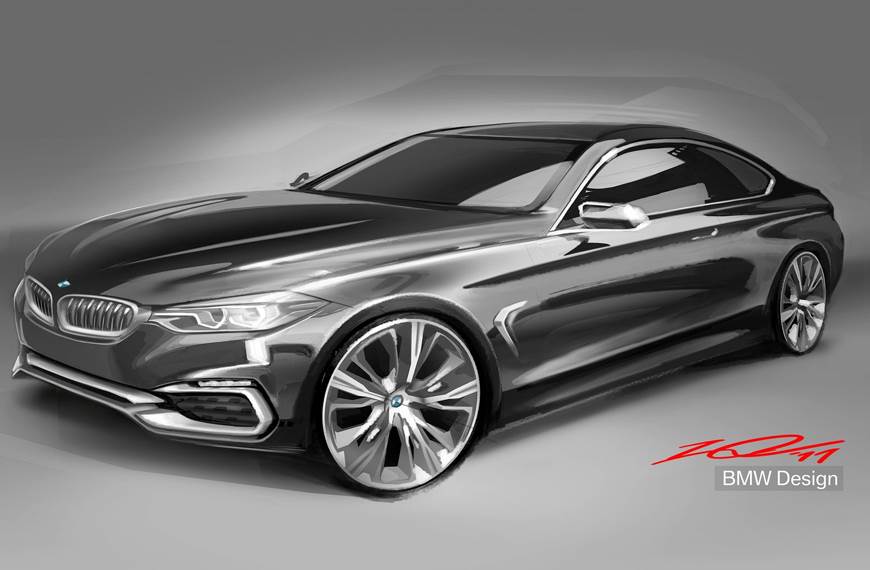 In terms of dimension the new gen 3 series is a little bigger and measures around 4,703mm in length, a 20mm longer wheelbase measuring 2,830mm. The C Class is almost of the same comparable length of 4,696mm and 2,840mm of wheelbase. The car has done away with the use of carbon fibre and instead features a much larger number of cast aluminium components and a greater percentage of magnesium in load-bearing areas. The 3 Series gets larger grille, an aggressive front bumper, new sleek ORVMs, prominent-looking character lines, a larger cabin, a new boot-lid with sleek and stylish L-shaped LED tail lamps, dual exhaust ports, updated digital instrument panel, new HVAC (Heating, Ventilation and Air Conditioning) controls and a redesigned centre console.