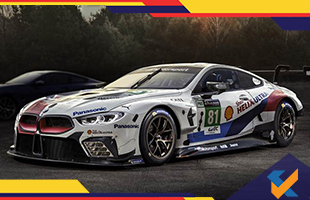 The new BMW 8 series was seen to make it unofficial debut in disguise at a preview shot. The car is scheduled to be officially released at the 24 Hours of Le Mans in June this year. The car will be up against it sibling - M8 GTE. 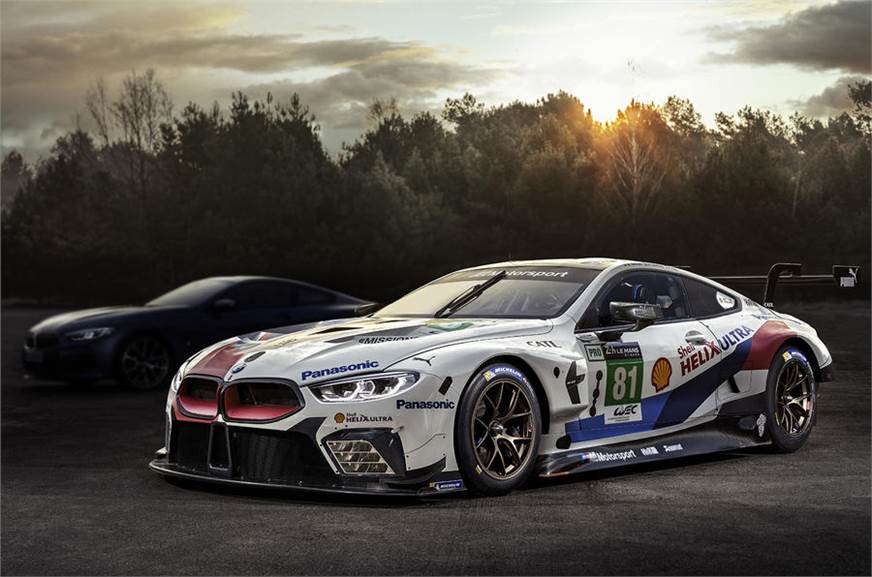 A recent Instagram photo revealed some of the features of the car. The dashboard contains the new 8-series’ digital instrument cluster, there is the new two-door range-topper. This design layout will go against Audi's Virtual Cockpit system.

BMW 8 Series will have the company’s most advanced suspension technology. This is sure to make the car ride more comfortable and more enjoyable than those in Mercedes-Benz S-Class Coupé or Bentley Continental GT.

During the development of the car, it was tested on the technical B-roads of Wales.

The company has provided the car with a kind of comfort that is rarely available with cars like these. The driver oriented or driver centred hardware and software that come with the car include - adaptive damping and a dynamic stability control setting that will make driving easy, safe and enjoyable at the same time.

The technology found in the 7 series will accompany the 8 series as well which include the latest and next-generation semi-autonomous functions.

The 8 series will feature the iPerformance-badged plug-in hybrid. It will come with the 3.0-litre six-cylinder diesel unit as its engine. It will also have the option for the 4.4-litre unit with xDrive (all wheel drive).

Head of the drive system integration of BMW, Christian Billig, said that the car will come with 8 cylinder engine, Steptronic transmission and sports exhaust system.