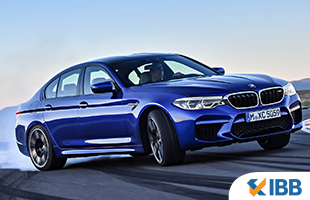 The new generation BMW M5 is in a league of its own and this was proved at the BMW Performance Centre in South Carolina recently when the new M5 won the Guinness World Records title for finishing the longest ever drift by any car in the world! This drift covered a whopping 8 hours and 374.1 kilometres, totally eclipsing the earlier records set by the Toyota GT86 of 144.12 kilometres and 165.04 kilometres in 2014 and 2017 respectively. The new M5 was driven by the veteran John Schwartz, well-known instructor at the center and was aided for refueling by another previous generation M5 that was driven by Matt Mullins, the center’s Chief Driving Instructor. Together, the cars also accomplished the longest Twin Vehicle Drift across the globe. This covered 79.26 kilometres while Schwartz covered more than 2, 000 laps en route towards achieving his feat. 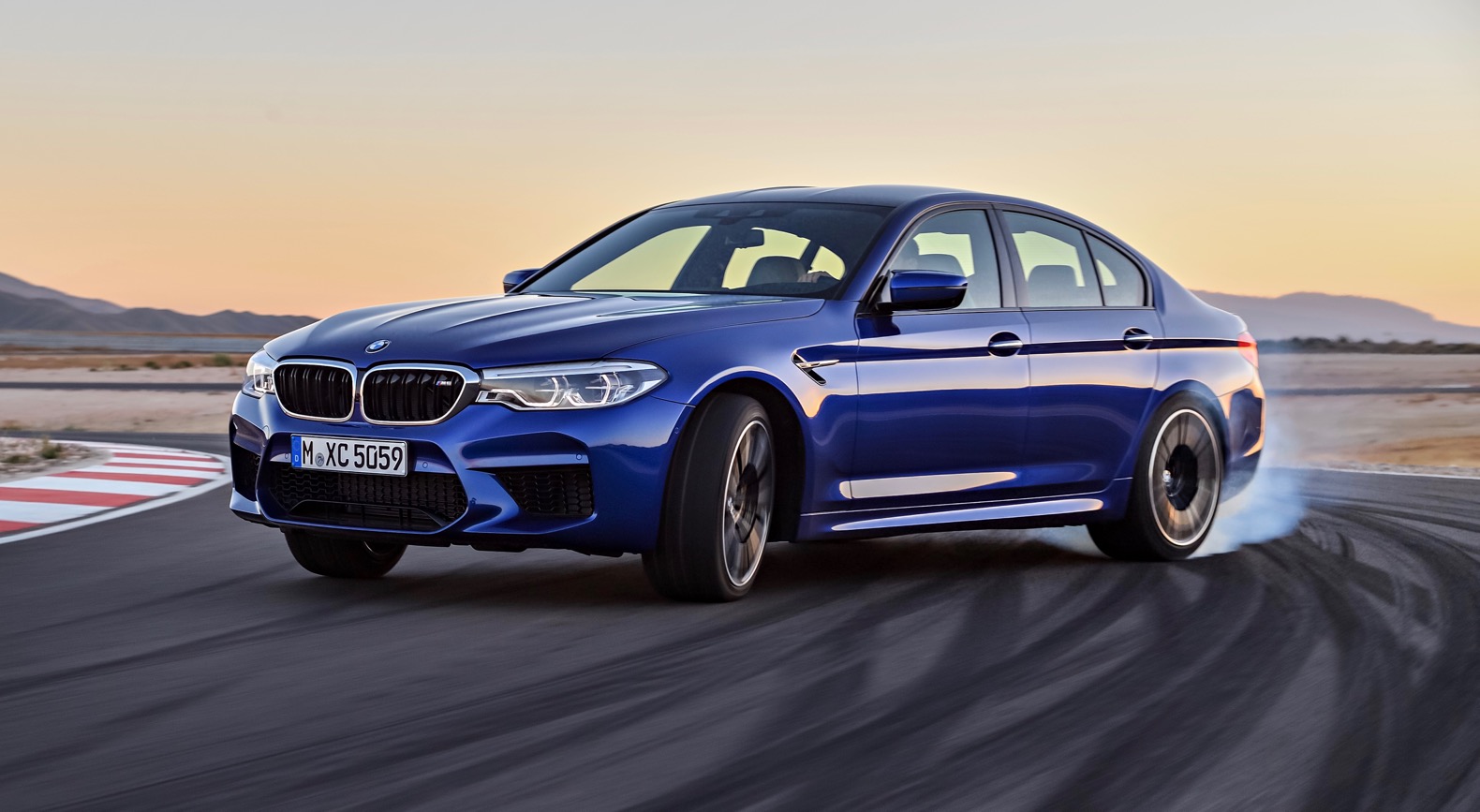 The record breaking M5 was refueled five times courtesy the newly made setup and external nozzle. Detroit Speed, a North-Carolina automotive fabrication outfit, created this system and the company’s Matt Butts refueled from the rear window after being tied to a safety tether.

The new generation M5 can dish out 600 hp from its 4.4 litre V8 engine with M TwinPower Turbo and also makes 750 Nm of maximum torque.