The BMW is thinking all afresh. It will showcase an all new electric SUV concept from its sub-brand that’s due to go into production by 2021, which is the iNEXT. The world to moving towards bringing around a revolution for electric mobility; hence, BMW is coming up with an all-electric concept for its most popular SUV crossover. As far as the concept of iNEXT is concerned, it is just another Vision Vehicle very similar to that of the Vision Dynamics concept that was presented last year at the Frankfurt Motor Show.

Also Read: New electric vehicles lining up for a launch by BMW 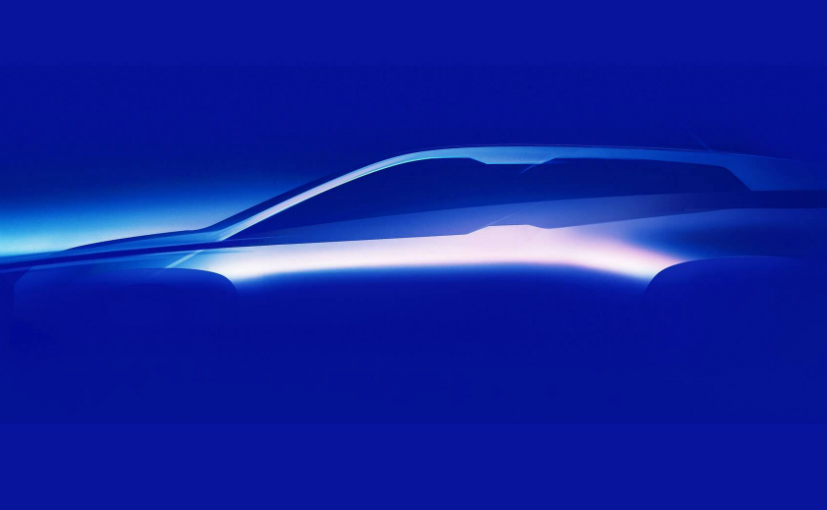 Quite a few Chinese fledgling brands have come up with some larger SUV based models. The iNEXT is expected to be of a similar size to the X5. The new BMW iNEXT will be equipped with the size of BMW X3 at present and will take on the likes of the Jaguar iPace. This new model will actually serve as the flagship model for the BMW. Even though the concept will be see the light of the day this year, the final production model will be made available in the market in 2021. As per reports, the BMW iNEXT SUV will have its production in the Dingolfin factory and will adopt a more similar crossover design in comparison to a full blown SUV like design language.

This will be just one of the 12 new completely electric models the Bavarian automaker is going to introduce in 2025 and this will be seen not long after the BMW i4 sedan. As per the BMW chairman, this model will be their building kit for the future! For the very first time, the car is getting the combination of all key technologies for future mobility in one vehicle. The iNEXT is fully electric and also fully connected as well as will offer highly automated driving. It will have a completely different interior too with five people capacity.