BMW To Finally Reveal The 8 Series Coupe At Le Mans 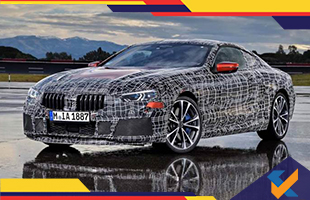 BMW To Finally Reveal The 8 Series Coupe At Le Mans

Months of agonizing wait amidst teasing pictures from spy cams and the production version of the new BMW 8 Series coupe is finally set for a reveal in its full glory at the Le Mans in June this year. The car will be displayed at the Circuit de la Sarthe, Le Mans, France from 15th to 17th June 2018. 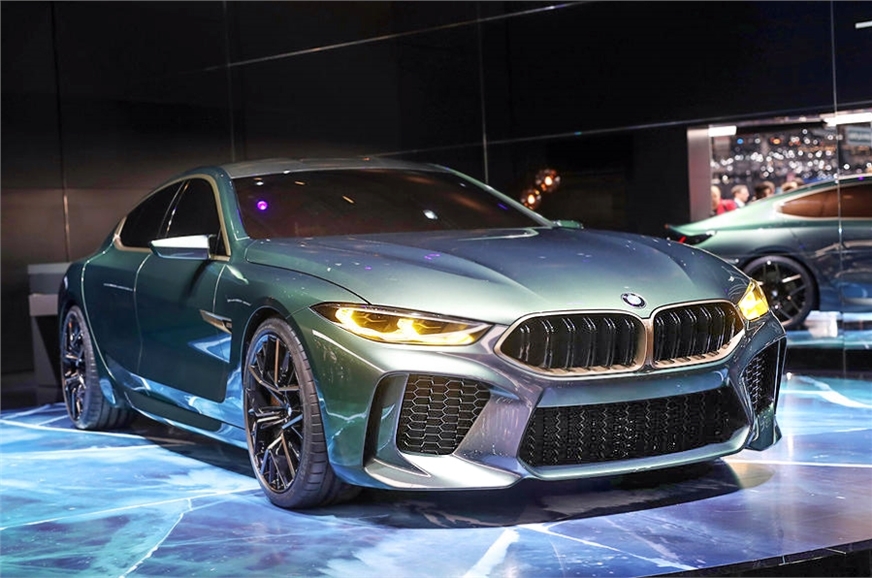 The car will be equipped with a 3.0-litre TwinPower Turbo six-cylinder engine and a powerful 4.4-litre TwinPower Turbo V8 engine that generates a power of 335 bhp and 455 bhp respectively. In terms of design the car will match the previously revealed 8 Series Coupe Concept showcased last year. The car will prove to be a tough competitor to other top brand cars like Mercedes-Benz S-Class Coupe and Bentley Continental GT.