BMW X Series To Contribute Half Of Sales Volumes In India 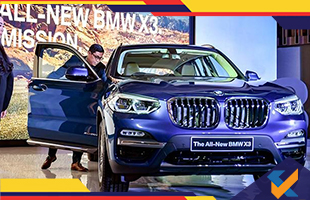 BMW X Series To Contribute Half Of Sales Volumes In India

BMW India is expecting a gargantuan 50% of all sales volumes in the country to be contributed by its X-Series SUVs. Sales growth of 11% has already been posted by BMW India for the first quarter of the calendar year and it is forecasting double-digit growth for the rest of 2018. This is being expected in spite of recent price hikes on account of increased customs duties. This was confirmed by Vikram Pawah, the President, BMW Group India, who stated that the X format was vital to the company and currently contributes approximately 30% of its sales tally. 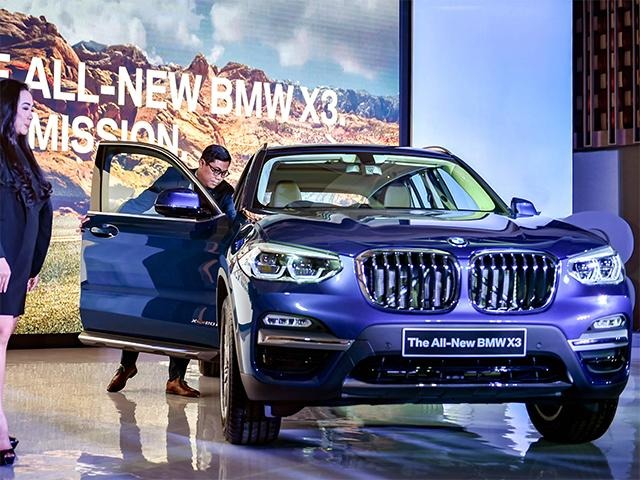 He also confirmed that 42% was contributed over the last 2-3 years post the launch of the new BMW X1. The new X3 has already launched last week while the new X4 is expected to arrive in 2019. These two models will help the X-Series contribute 50% to overall sales figures according to Pawah. The company currently sells the X1, X3, X5 and X6 in India. The new X3 is priced between Rs. 49.99-56.7 lakhs and Pawah added that the new X3 and upcoming X4 would help in expanding the luxury market in India for the brand.

Pawah conceded that customer confidence may be affected by the increase in prices due to customs duty increases. However, he stated that there will be several opportunities for growth, particularly due to new model launches. BMW India has hiked prices by 3.5-5% with effect from April 2018 itself.