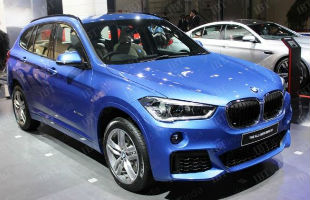 The new and the latest BMW X1 New gets a huge iterative change from its earlier version and what catches the eye is its huge spacing and better dimensions that make it look very big. It is to be offered in 4 variants and the new revamped, BMW X1 was showcased in this year’s Auto Expo held in New Delhi. It will soon find its way back on the Indian roads by the end of the year 2016. 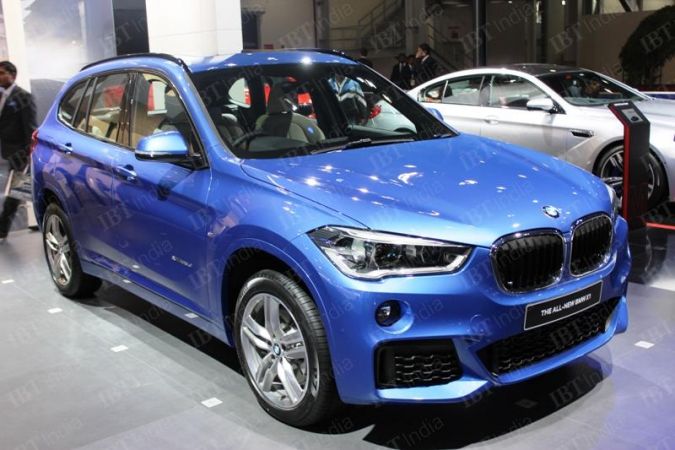 Apparently, some of its styling elements have also been borrowed from its sibling the X3, and the same is pretty evident.

As BMW X1 New has been in the market before and has received positive reviews, the updated version is awaited with anticipated interest.

The BMW X1 New comes neatly packed on a new platform. And thus gives the vehicle a larger and taller countenance. Overall, the new release sees an increase in height, width and length. The new version has used aluminum architecture and is much lighter and jointly wears a sporty and muscular look. In fact, the BMW X1 is one of the nicest looking SUVs seen on our roads today.

Even the light and lamps placement is very catchy and intuitive.

The interiors of the BMW X1 New are not starkly different or changed from its previous version. Except for a neat revamp of the seating materials and the dashboard, and an updated iDrive system the rest of the features are as before.

An overall feeling of luxury, elegance and inventive design fundamentals overwhelms you from the onset. The superior finishing and detailing is also another big plus and not to mention the spaciousness and comfort factor.

The vehicle’s cockpit design is up to date and one of the catchiest features of this SUV. The interior color tones and the lighting augment its looks further. The panoramic effect creating glass roof is a critical highlight and adds to the driving experience and offers great outdoor views too.

The powerful engine of the BMW X1 New comes in a 2.0 liter, 4-cylinder petrol and diesel engine trim which is especially created for the Indian market. A notable feature is the use of the BMW TwinPower Turbo technology which definitely makes the engines more robust and happening. The engine’s other pluses include fuel efficiency and reduced carbon footprints. The car can speed from idle to full throttle 100 kmph mark in just 7.8 seconds.

The pricing for the luxury SUV, BMW X1 New is expected to be in the range of INR 35 to 38 lakhs. The SUV is expected to compete with other luxury vehicle competitors in its price range and segment like the Mercedes-Benz GLA Class and the Audi Q3.

The Auto Expo held in New Delhi, India is regarded as Asia’s biggest and also globally, it is rated second among motor shows. This is a biennial event organized jointly by the ACMA, Automotive Component Manufacturers Association, the CII, Confederation of Indian Industry and the SIAM, Society of Indian Automobile Manufacturers.