BMW X3 M40d with Diesel Power to be launched soon 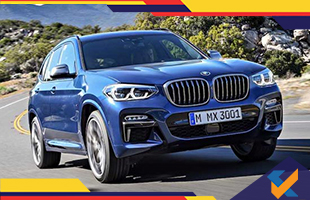 BMW X3 M40d with Diesel Power to be launched soon

BMW has recently announced that the X3 M40d with diesel power will be launched very soon in Europe. This will be provided with a turbo diesel six-cylinder engine under the hood. There is huge similarity between the X3 M40d and the X4 M40d. It also joins the line-up sharing the same engine and power output too. This new facility in case of diesel capacity has been announced for Europe and the booking for the new production will commence from July this year. 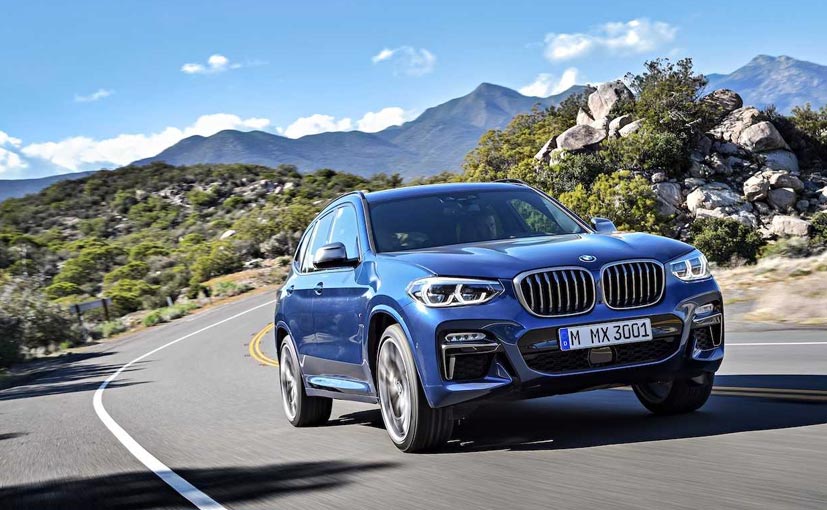 This new model mainly uses up to 3.0-litre B57 diesel tuned to produce 322 bhp and a whopping 770 of peak torque, all of which will be available from as low as 1750 rpm. The BMW X3 has been revamped recently and is in its third generation. The revamped model has been made stronger and more attractive. The X3 M40d is very much identical to that of X3 M40i with the turbo petrol engine and 34 extra horses under the hood but the torque is limited to 500 Nm. The diesel SUV has got upgraded for better performance with the M aerodynamics package treatment. It has cerium grey designed finished elements which makes it look even more alluring and perform better.

The BMW X3 M40d is provided with certain additional features and they are namely an M Sport suspension with M Performance-specific tuning along with the M Sport brakes and variable sport steering. The all-new BMW X3 M40d is also equipped with an 8-speed automatic transmission with all-wheel drive or xDrive available as the standard. The performance based SUV has got an electronically limited top speed of 250 km/h. The black chrome tailpipe embellishers are also new additions and the feature is extremely attractive. Whether the model will also be launched in other markets especially India is yet to be decided.